5 Reasons Why You Should Use a VPN While Travelling

As digital nomads, we’re constantly on the go and find ourselves stamping in to at least 10 different countries every year. This digital lifestyle is one that we have been a part of for the past 4 years, and it’s one that we would never change.

With technology taking over and travelling with laptops, smartphones and tablets becoming the 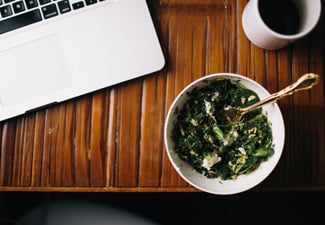 norm (as opposed to when we first started out in 2008), it’s important to be smart about logging-in to wifi around the world.

What is a VPN and How Does it Work?

Basically, without a VPN, anyone who wants to can see your personal data floating around in cyberspace. By switching on your VPN, your data becomes encrypted and passes through a private “tunnel”, keeping it protected from spying eyes.

VPNs have many networks around the world, meaning you can choose which portal you want to connect to, in which country. This can be good for many reasons.

There are a lot of uses for a VPN. Here are our top 5 reasons to install a VPN on your computer or device today: 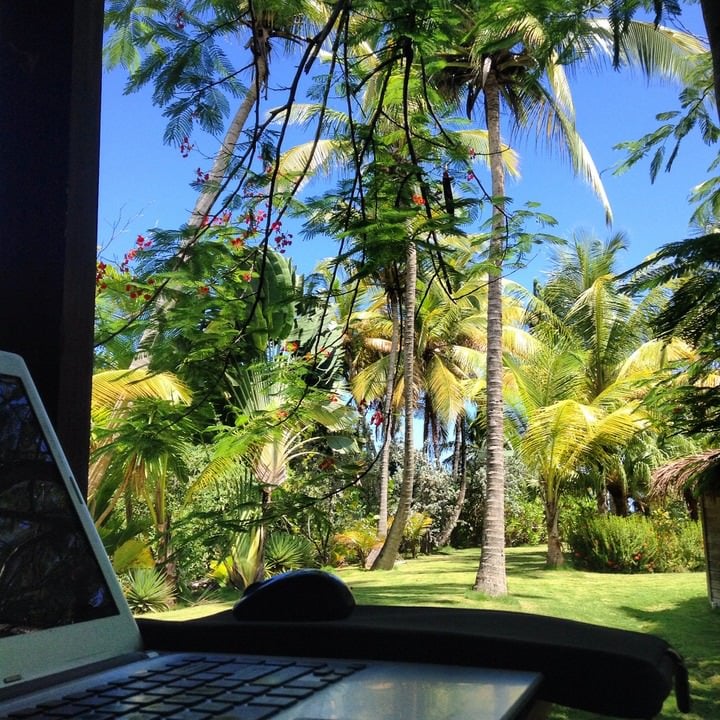 Free wi-fi is available practically everywhere these days, and for a budget traveller, this is great news! However, when you log-in to use free public wi-fi (without a password) at an airport, a cafe, a restaurant or your hostel, you need to be careful because doing so opens you up to hackers.

If you don’t need to add a log-in name and a password to connect to wi-fi, this means that it’s unsecured, leaving your personal data and passwords open for theft – including emails sent, banking information, credit card details, and login passwords used.

But, if you turn on your VPN, you’ll be protected. A VPN ensures that your information is encrypted. If any hacker tried to steal your personal data, it would just look like a bunch of gibberish and be indecipherable. 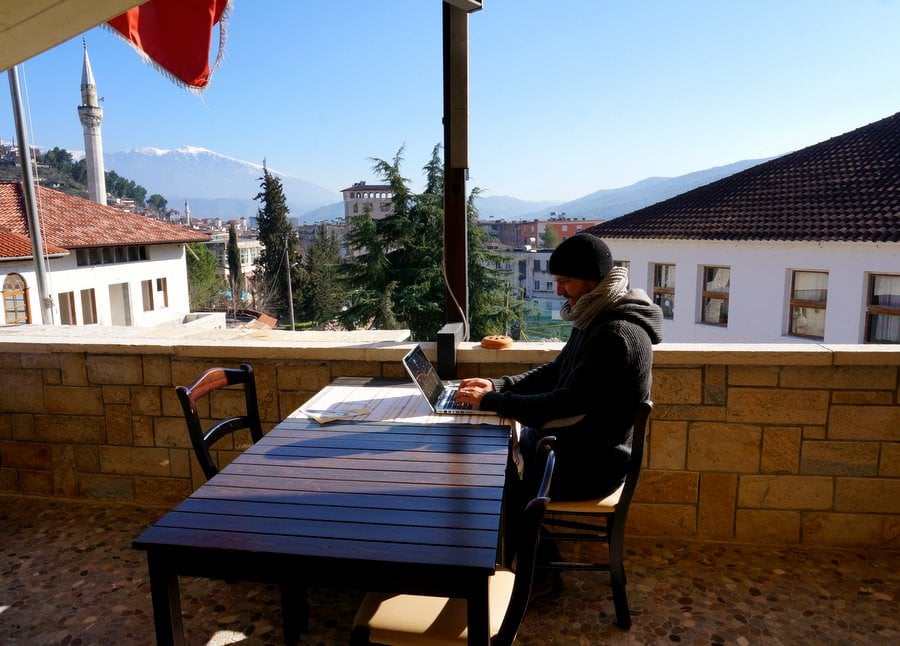 Did you know that in many countries around the world, you cannot view certain websites due to Government censoring? The powers that be try their best to keep information from their citizens, while dictating what they can (and can’t) see online.

When we were living in Yangzhou, China and teaching English for 1 year, we weren’t able to access sites such as Facebook, CNN, YouTube, Netflix and BBC News (to name a few). We were under what has been dubbed “The Great Firewall of China”. 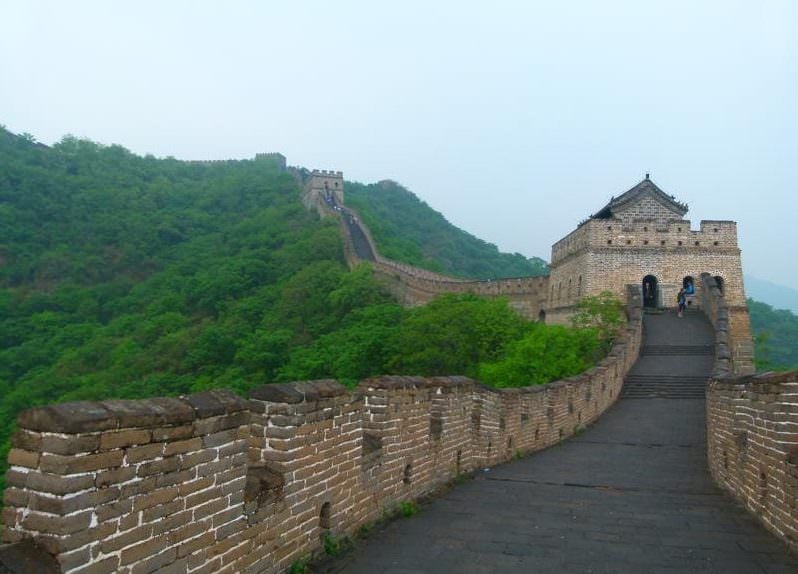 The same thing happened while we were backpacking in Iran for a month, Myanmar for a month, and during our 5 day stay in Turkmenistan.

In some cases, sites like Facebook will just be blocked for a short period of time to prevent the gathering of people for a rally, or if there are elections in a country, or if there are comments and slander being posted about the President of the country.

This has happened in Malaysia, Vietnam, Tajikistan, Bangladesh, Germany, the UK, Morocco, Egypt and Syria.

But, there is a way around this censorship.

If you have a VPN, you can access whichever websites you want. A VPN connects to a server in a country other than the one that you are in.

We did this while living in China, and during our stay in Iran. Take back your freedom to surf the web as you please, get a VPN, especially if you’re visiting a country with known internet censorship. 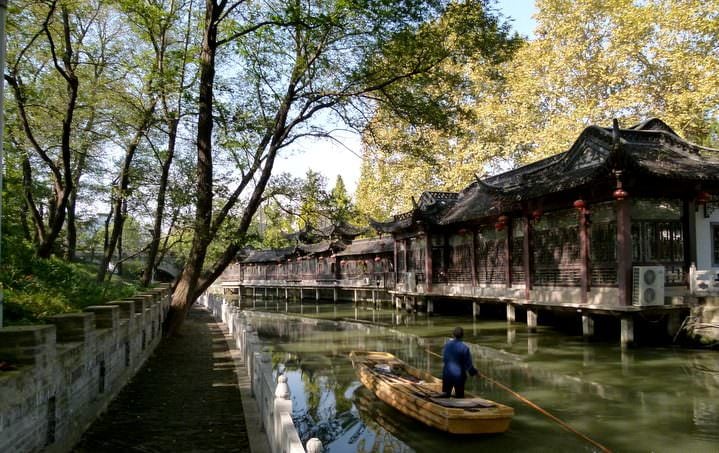 We all love hooking up our laptops to the TV and watching Netflix, or streaming TV shows and movies from sites like Hulu, Couchtuner and Vumoo. But, in many countries, you cannot access these media websites.

And it’s not only TV and movie websites either. If you want to listen to music from somewhere like Spotify, or if you are used to streaming your news or shows live, you cannot do this in many places.

If you have a VPN, however, you can get back to enjoying shows and music whenever you feel like it!

For example, we’re currently in Grenada and when I try to access Hulu, it says “Sorry but our video library can only be watched from within the United States”.

To rectify that, we can simply turn on a VPN and route our internet through a server in the USA. Hulu then thinks we are in the USA, and voilà, we’re watching our shows. 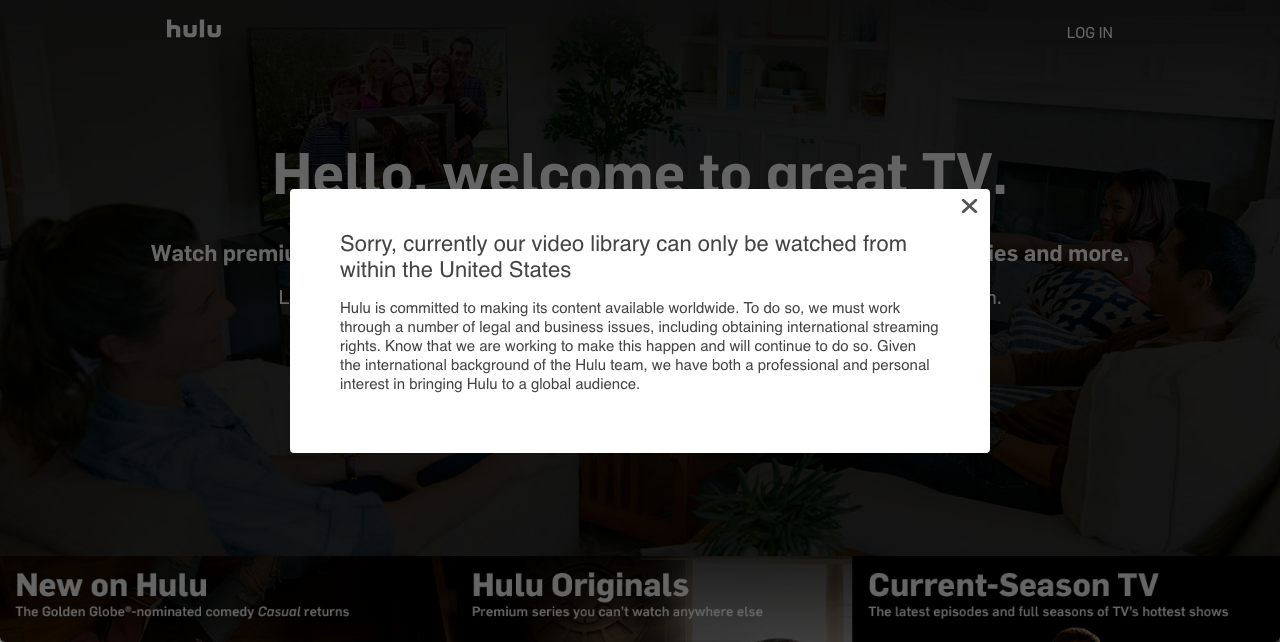 There’s nothing more frustrating than being in the middle of nowhere, desperately in need of some cash, only to find out that your accounts have been frozen.

Stranded, you think “why would this happen?!”

Perhaps you had been checking your online banking account just the day before, from, say, Malawi, which isn’t the country that you live in. This can put a flag on your account, freezing any and all activity until you call your bank and rectify the situation. 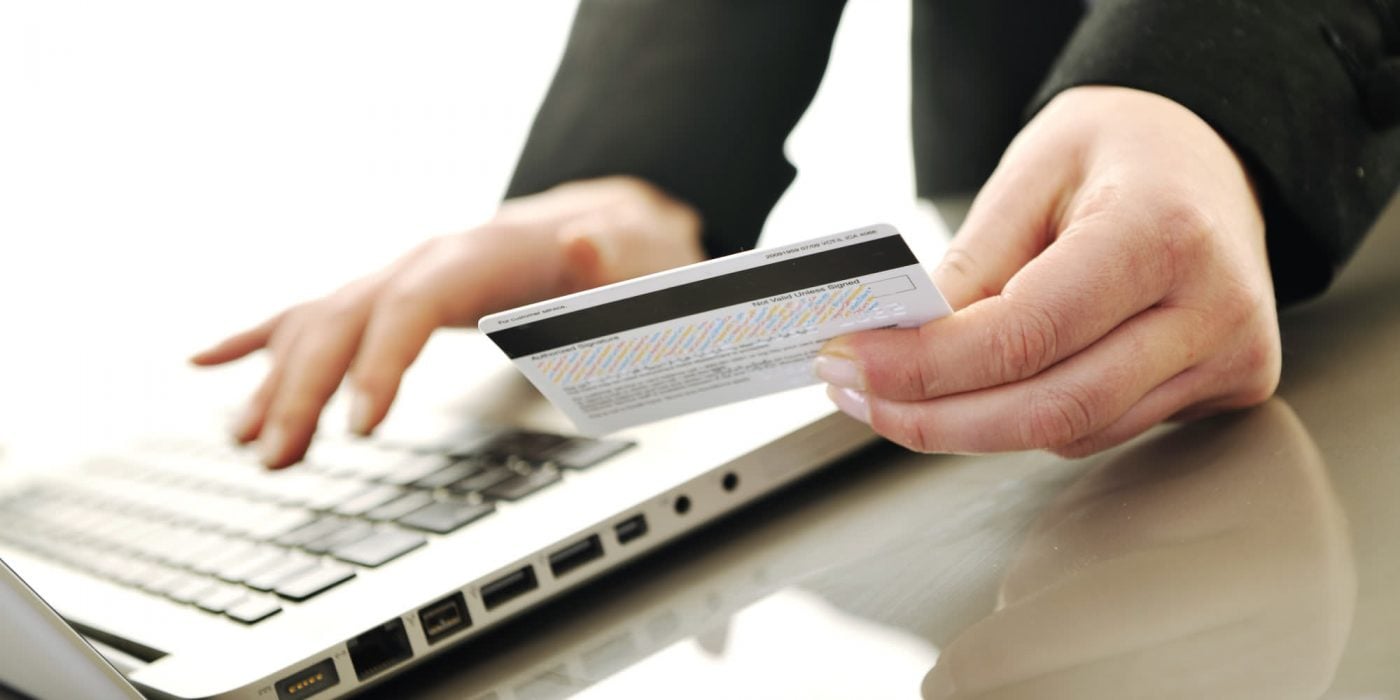 This may sound simple enough, but as I’m sure many of you know, it’s not always easy to get a wi-fi signal strong enough to use Skype to call internationally, and nobody wants to be on hold while calling long distance.

To prevent this from happening, when you log-in to your online banking website, first turn on your VPN and connect to a server in your home country. Your bank then assumes that you are at home, and there are no issues.

This is also a good idea if you’re in a country with banking sanctions like Myanmar and Iran.

As with your personal data, spies, governments and hackers can also track your phone calls that you have online when using programs such as Skype, FaceTime and Messenger Calling.

If someone were tracking that call, the end result wouldn’t be very good.

By switching on your VPN first before connecting to Skype, your conversation with friends and relatives will be kept private. Even if you’re not saying anything slanderous or inappropriate, knowing that someone could be listening in on your conversation is just creepy.

Travelling with a VPN on your device is as important as having travel insurance – it would be careless to travel without it. At the very least, you should consider getting one when heading to China, Iran, Myanmar or other countries with strict censorship.

Protect your data, your security and your privacy, and be able to enjoy the websites that you’re used to, while wandering around the world. Get a VPN today and start surfing the web on your own terms.

Have you ever been in a country where you needed a VPN? Where was it and did the VPN solve your problems? 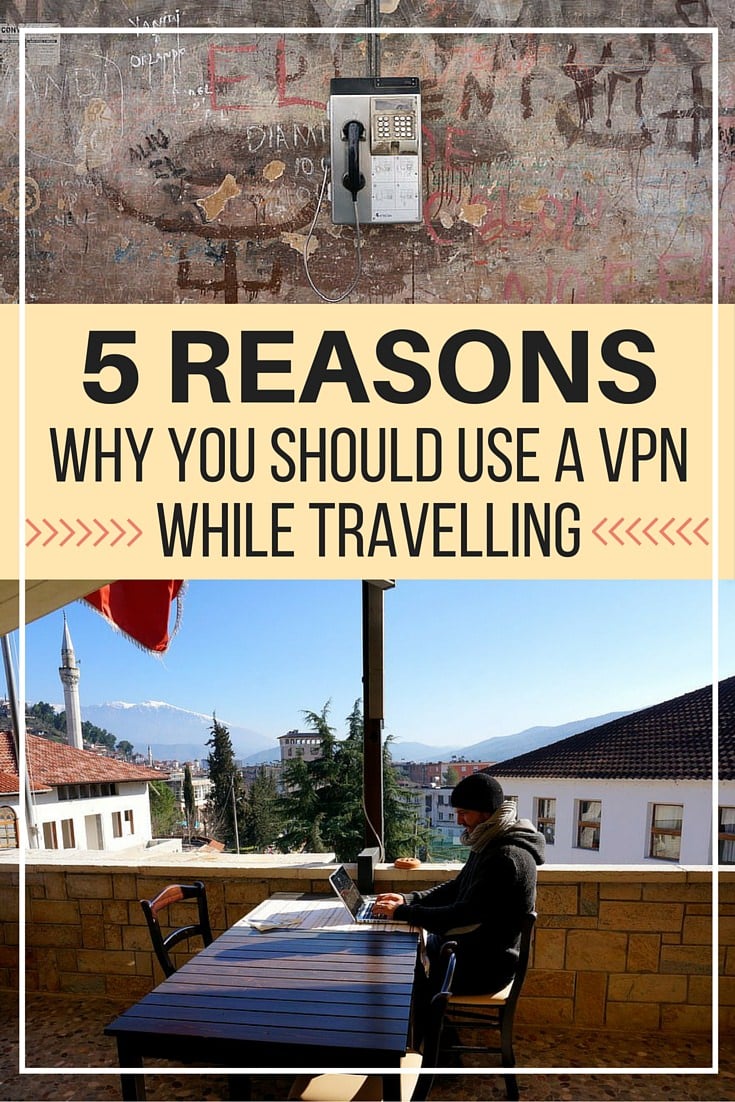