Travel Tales From An Overconfident Backpacker: Our Interview With Author Sue Bedford

It’s Only the Himalayas and Other Tales of Miscalculation from an Overconfident Backpacker is a book by S. Bedford, a Canadian author. This laugh-out-loud travel memoir reveals backpacking’s awkward side:

Sue, a disenchanted waitress, embarks upon a year-long quest around the world with her friend, Sara—who’s exasperatingly perfect. Expecting a whimsical jaunt of self-discovery, Sue instead encounters an absurd series of misadventures that render her embarrassed, terrified, and queasy (and in a lot of trouble with Philippine Airlines).

Whether she’s fleeing from ravenous lions, dancing amid smoking skulls, trekking Annapurna underprepared, or (accidentally) drugging an Englishman, Sue’s quick-witted, self-deprecating narrative might just inspire you to take your own chaotic adventure.

Read our interview with Sue to learn more about her adventures in travel, and her latest book! 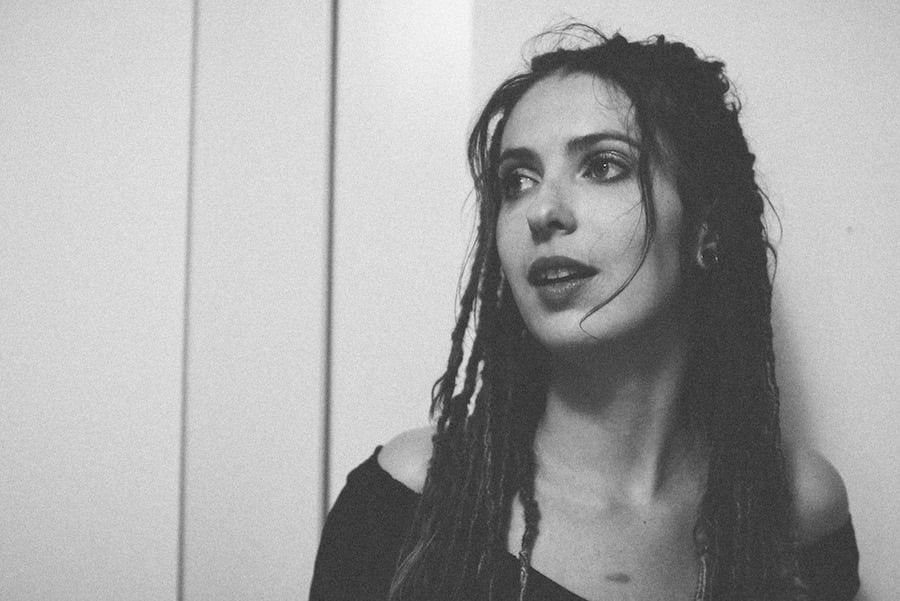 The Expeditioner describes your backpacking journey as “not exactly Eat, Pray, Love.” How does It’s Only the Himalayas differ?

You mean in addition to the awkward sex and uncontrollable vomiting? Eat, Pray, Love focuses on the rosier elements of travel whereas It’s Only the Himalayas is a gritty comedy about a neurotic everygirl (yours truly) attempting to take on the world—and the ridiculous ways in which the world fights back.

Furthermore, Eat, Pray, Love is a happily-ever-after story: Liz Gilbert is distraught after her divorce and seeks happiness abroad, which she eventually finds when she meets a new man.

In contrast, I set out hoping to “find myself” in that ambiguous yet alluring sense only to discover that there is no clandestine wisdom waiting for me within a Tibetan monastery or beneath an African dune.

Rather, wherever I go, there I am—but maybe being that person isn’t so bad, after all. Crap, did I just spoil the ending? 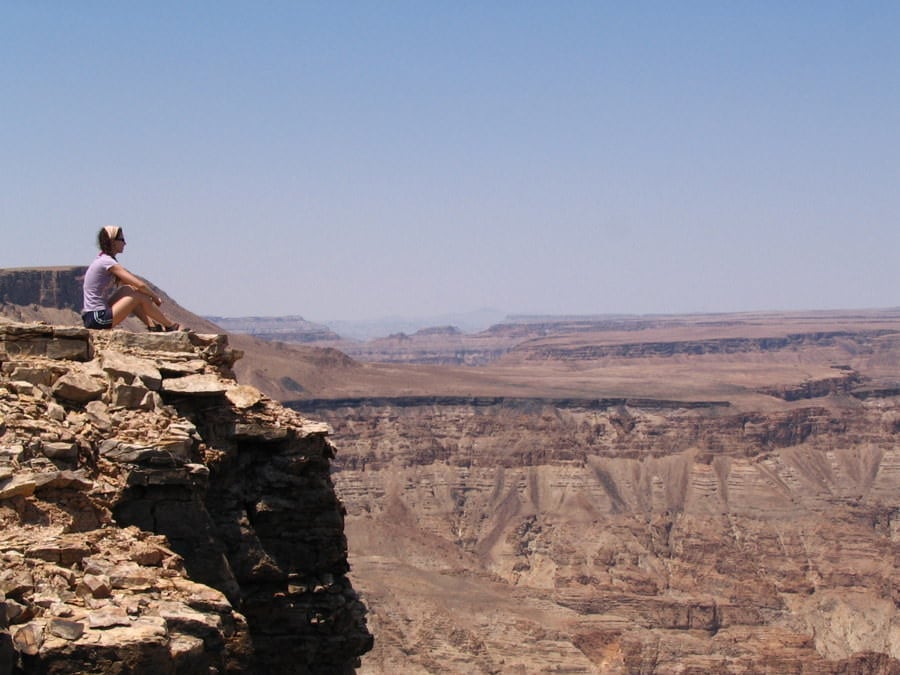 What was the weirdest moment during your year abroad?

While questing for a unique cultural experience, we found ourselves in a Dayak longhouse in remote Borneo during a funeral ceremony.

Custom dictates that the skulls of the deceased’s relatives are exhumed for the celebration; those that haven’t properly decomposed yet are substituted with coconuts with faces drawn on them.

Through an unusual twist of fate (and by that I mean the family looking for entertainment), I was invited to dance in the ceremony. Unable to remember the traditional steps, however, I ended up doing something that closer resembled The Time Warp. 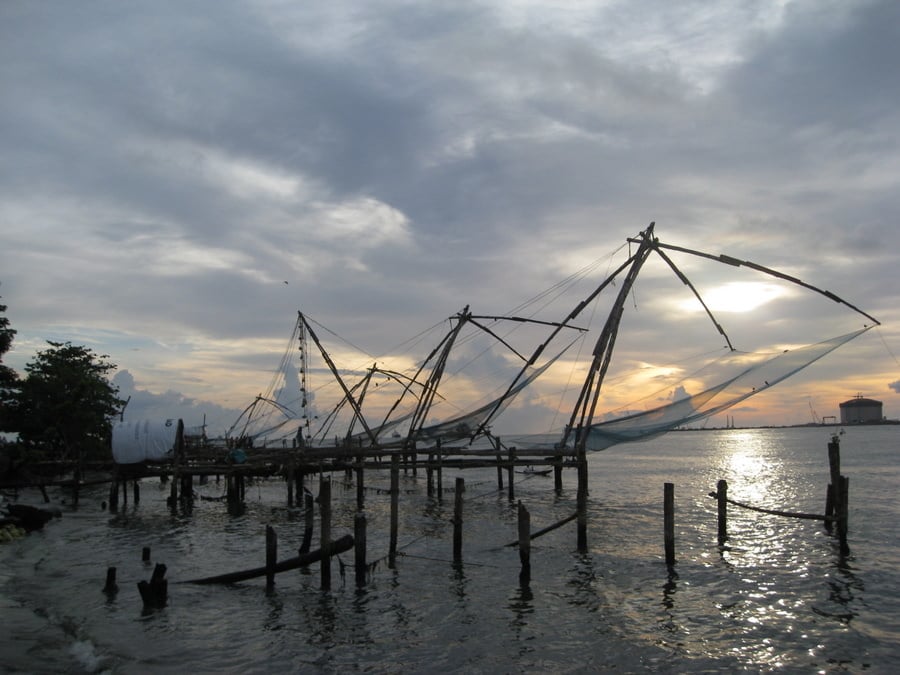 Part of It’s Only the Himalayas’s charm is the self-deprecating humour and your honesty regarding your foibles, insecurities and mistakes—not to mention your, ah, misadventures in promiscuity. Was it challenging to be this open with the audience?

There are many travel blogs and Instagram accounts which portray backpacking as beautiful and glamorous, and backpackers as these sage wanderers who can scale a mountain at dawn without scuffing their Toms.

I wanted to show the world that:

1) You don’t have to be some polyglot anthropologist who can twist open a coconut with your bare hands to travel; and

When writing the book, I struggled with how frank I should be, and eventually decided to be totally honest and try not to think about my friends and family reading it. On that note, I censored my parents’ copy with liquid paper and a box cutter.

What was the biggest cultural difference you encountered during your travels?

When I was in Lhasa, I witnessed Tibetan Buddhists making the pilgrimage to and around Barkhor Square.

Most people just walked, but some performed the ritualistic mode of locomotion by reaching skywards, then sliding on their bellies… the whole way there.

Depending where they came from, it could be a months-long journey. Between that and the monasteries where monks dedicate their lives from childhood to piety is a religious devotion I never encountered back in Canada.

The New York Times summarizes your book as “A Canadian waitress who swears like a fishwife goes to Boracay.” How do you feel about that?

Well, first I had to look up what a fishwife was. In all seriousness, being mentioned in the Times is a gigantic honour—I want that phrase needlepointed on a cushion or something. Surely somebody on Etsy does that? 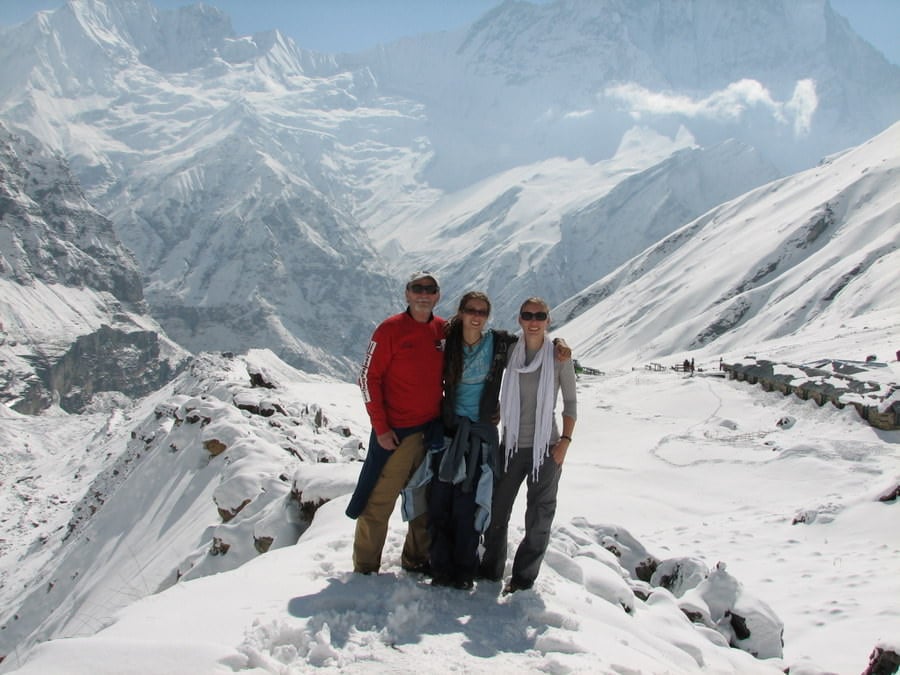 What advice do you have for people considering their own round-the-world trip?

Whatever sacrifices you need to make (living on ramen noodles and fruit cups while you save up, for example) are worth it.

The year I spent backpacking was by far the greatest time of my life; the world is more complex and incredible than I ever could’ve fathomed.

It also gave me an appreciation for living non-linearly, centering my goals on fleeting yet incredible moments as opposed to the permanent and quantifiable achievements typically valued by the Western world. 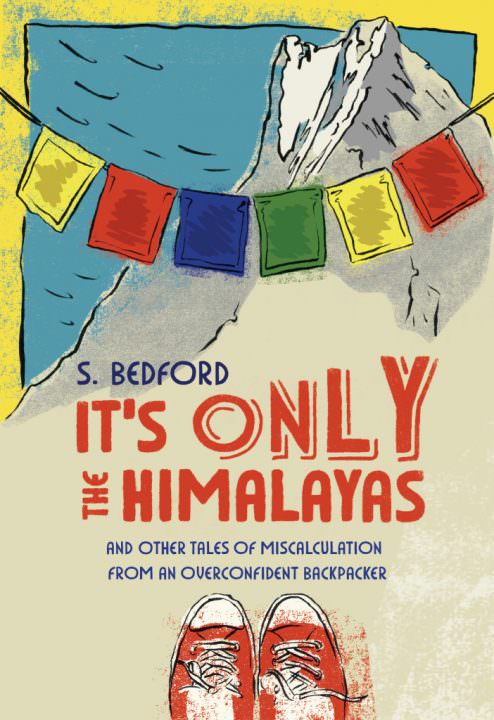 It’s Only the Himalayas and Other Tales of Miscalculation from an Overconfident Backpacker is available from publisher Brindle & Glass at Barnes & Noble in the US, Indigo in Canada, Waterstones in the UK, and Amazon and The Book Depository worldwide. 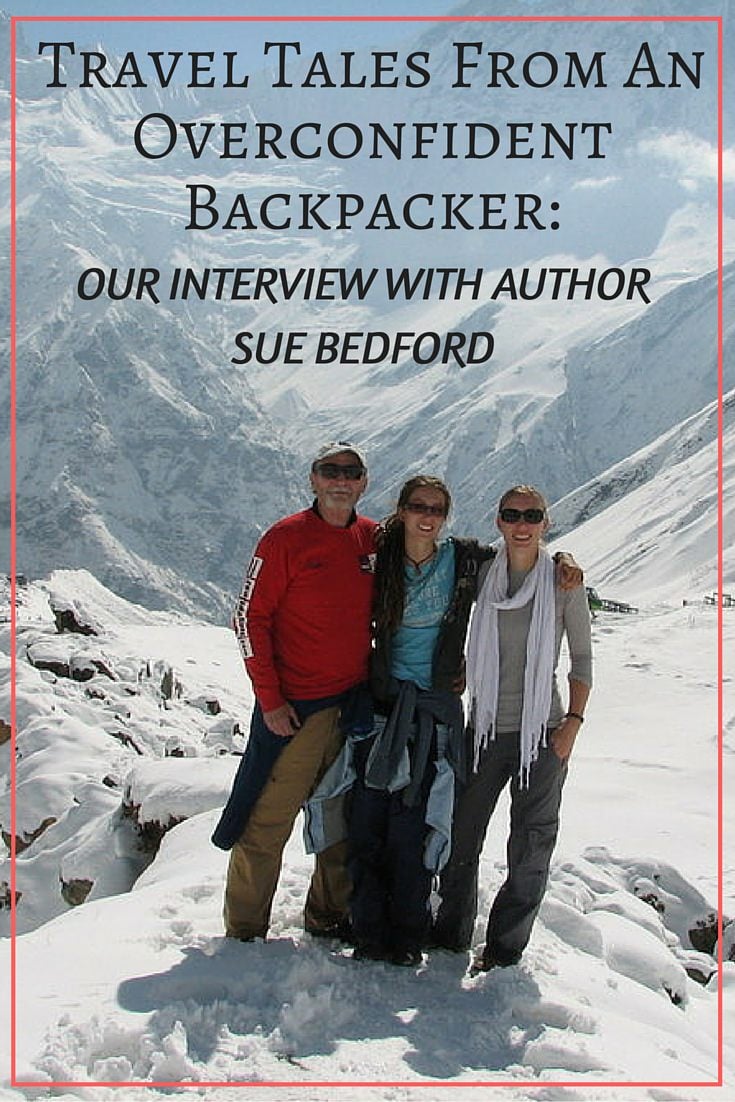