Day 3 of the road trip was filled with walking….and more walking. We headed out early and drove up North to the Qadisha Valley, also known as the most beautiful spot in the whole country, in my respectful opinion! We drove up and up along windy, twisting roads enjoying the sights along the way. It looked a bit like Switzerland with all the buildings, churches and homes built right on the cliff sides. We stopped a few times to take some pictures.

We were trying to figure out exactly where to start the hike when a guy pulled up beside us in a Volkswagen Beetle, minus the doors, windows and roof! The thing was hilarious, I don’t know where he got it or why he’s driving it like that but it was pretty cool, like a little dune buggy. Anyways, we followed him and he showed us where to go.

After going up and up, it was time to go dooowwwn. We drove, very slowly, along the cliff side (with no rail guard or anything) until we came about 1/2 way down the gorge. Parked the car and started the walk. It was beautiful, set completely in nature, only one restaurant the whole way. We stopped for a picnic lunch right along the rushing river, surrounded by pine trees and flowers. Sandwiches all around, oh, and a Snickers bar for dessert…of course. We carried on walking, stopping to take pictures and look out over the valley down below. Towards the end of the trail we came upon a rock monastery cut out of the cliff side.  We walked around there for a bit and carried on to see a cave church as well.  Pretty neat. The walk was perfect, the scenery stunning and the temperature was just right. We all had a great day and headed home after that.

The following day was the last day we had the car booked for. We headed out to the Bekka Valley to see the ruins of Baalbeck (also known as the Sun City in the ancient times). It’s one of the most impressive Roman sites in all of the Middle East. There’s so much history here…settlement is thought to have dated back to 3000B.C. Initially it was occupied by the Phoenicians, then Alexander the Great conquered the City, followed by Pompey the Great in 64B.C. and then Julius Caesar wanted a piece of this strategically positioned City and founded a Roman colony here in 47B.C. The City was occupied by Roman soldiers and the construction of the temples began. It took approximately 120 YEARS to build only one temple! Over the centuries about 100,000 slaves worked on completing the temples at Baalbeck. We wandered around the complex in aw for about 1/2 hour or so before returning to the car.

We were hoping to have enough time to check out the Ksara Winery – Lebanon’s oldest and most famous – before returning the car. We had no idea that Lebanon even produced wine (or the fact that it is one of the oldest places of wine production in the WORLD), let alone internationally recognized and awarded wine.

After reading about it in our guidebook, we had to stop in for a tour and tasting. Nick had never been to a winery so he was especially excited. The winery was originally a medieval fortress and the grapevines that were planted in the 18th century still flourish here. The most interesting part of the winery was the underground caves used as the cellars where the wine matures.

The caves were discovered during Roman times and were expanded during WWI. Now there are nearly 2kms of tunnels! We were given a tour of the winery and underground tunnels and were able to taste 5 different wines, all were a delight, except for the dessert wine, much too sweet for our liking. We bought a bottle of red and enjoyed it that night.

The next couple of days we just chilled out, walked around the city, had naps, hungout with Toni and Bernie, researched some countries, ahhh the tough life! The next day we were up at 5:30am to get to the airport in time for our 8:30am flight to Athens, Greece. A country that wasn’t on our initial “itinerary”, but one that so many other travellers we met had raved about and said we had to see. Since Syria was out of the picture, we had 3 weeks to spare and decided Greece would be a great place to spend some time. 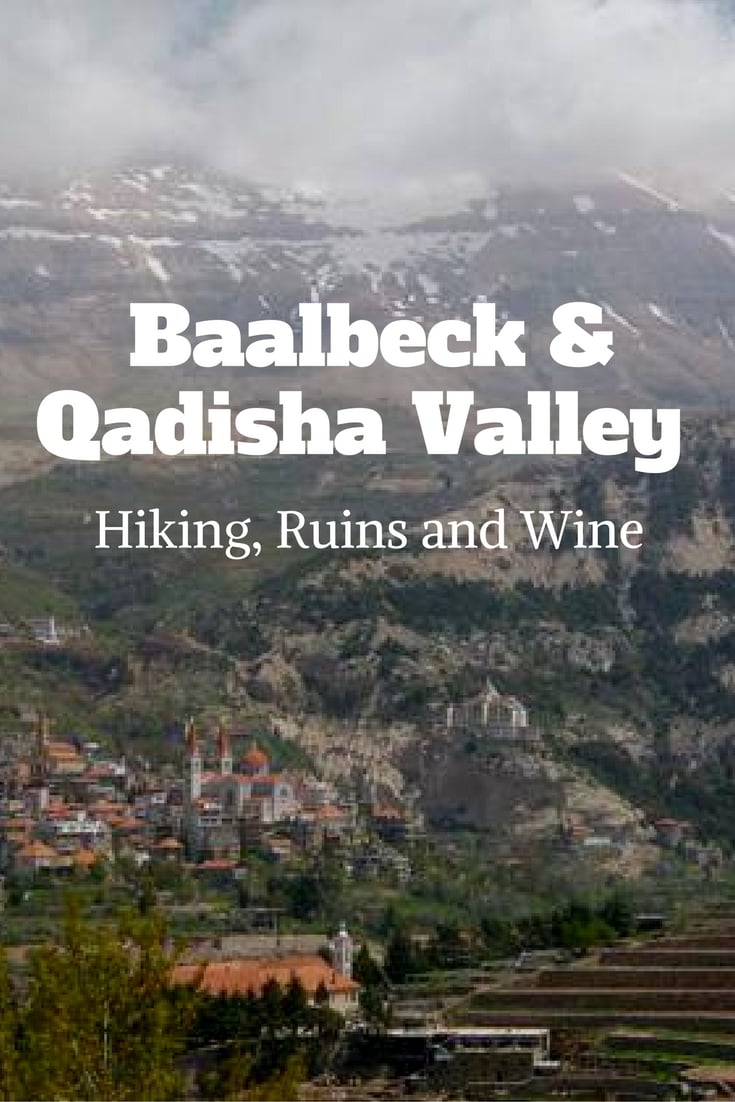 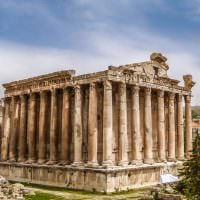 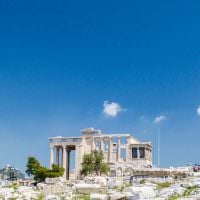 Our Travels in Athens, Greece