The following article was written by Keith Holland. To read more about Keith, see the author’s bio at the bottom of this article.

Good news for Americans! Travel to Cuba is becoming easier and easier by the month. For the rest of the World, Cuba has long been an option for travel.

With that being said, there are a lot of myths out there regarding life in Cuba and how tourists are treated on the island. Most of these are pretty much pure myth.

I spoke with an online travel agency to get a sense of exactly what life is like on the ground in Cuba and they clarified some common misconceptions people might have about Cuba and its way of life.

It’s a very common myth that Cuba has little to no access to the internet. While their networks are primitive, expensive, and highly censored, people are able to get online if they can afford it. On the tourist side, wi-fi is available at some hotels and resorts, but it is often metered and subject to Cuba’s censorship rules.

A lot of internet use can add up and be expensive, even for tourists. If you’re on the internet every day, your cost of travelling in Cuba will definitely go up significantly.

While non-techies may not know how to circumvent these rules, there are citizens who have designed workarounds to open up the internet using satellite phones and VPNs.

It is believed that the easing of tensions with the US will result in the internet increasing in use, Cuba has previously rejected offers of accepting help in terms of its networks from the US.

A particular target of Cuba’s rules is blogging sites, with Cuba showing huge hesitation in regards to allowing potential political dissent to rise up in the form of blogging and blogging communities.

I had to do a double take when I read about Cuban currency. So, here we go. Essentially there are two types of currency in Cuba and you should know about them both before planning a trip to Cuba. There is the Cuban Peso and the Cuban Convertible Peso. 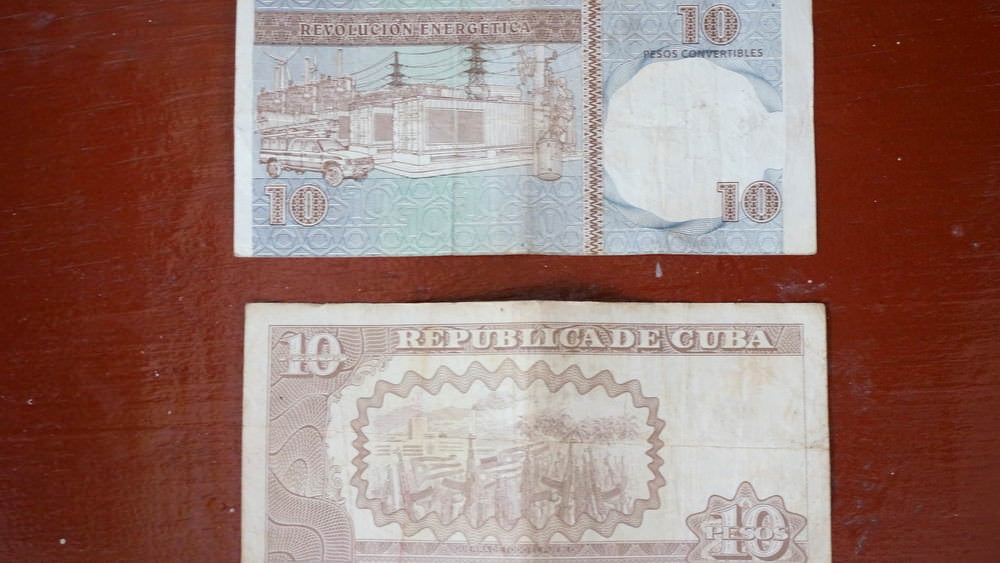 While the Convertible Peso was scrapped in 2013, it continues to show up in the wild and is still accepted. Needless to say, one needs to be very careful in how they spend these dollars as the value is so wildly different.

There is much more to know about the different currencies in Cuba.

Cuba Is A Time Machine

Everyone has seen the pictures. When you’re travelling to Havana, you’ll definitely notice that the streets are lined with classic American cars. While FlightHub says you will see these cars around, Cuba is not stuck in some kind of time warp.

The same goes for technology and culture. Cubans are aware of popular American music and news, as stations like CNN are broadcast in Cuba.

The proliferation of TV in Cuba runs pretty deep, as pirated satellite television is something of a norm on the island. Likewise, there used to be strict rules on what you can bring with you to Cuba, but things like smartphones, laptops, and other tech gear are pretty much good to go in Cuba.

Keith Holland is an avid traveller and an adventure enthusiast. He currently works creating content for Go Momentum, but he takes off on a trip whenever he can.