Dar Es Salaam to Kathmandu – A Slight Change Of Plans

We had one more day in Dar Es Salaam before flying out (very convolutedly) to Nepal. Even though we had this flight booked 6 months in advance, we still managed to royally screw it up. We were to fly from Dar Es Salaam to Johannesburg to Mumbai to Delhi to Kathmandu, 28 hours of flying. We didn’t have our Indian visas and were denied boarding the flight to Mumbai, India.

We were under the impression (after looking on the internet and after calling Expedia) that because we were only going to be on Indian soil for a few hours (the allowable amount of time is 12 hours in the airport) that we didn’t need a visa. WRONG.

The way our flight was set up was that we were to collect our bags in Mumbai and therefore technically arrive in India, then depart again. Hence, the 12 hour stipulation did not apply to us. We just stood there looking very gobsmacked as the airline attendant gave us the surprising news. We may or may not have sworn a few times before leaving the counter and going to collect our bags. The next flight out to Kathmandu wasn’t for 9 more days, so the question became: what should we do in Johannesburg for 9 days?

Well, we didn’t suffer I’ll tell you that much! It was actually a nice change being in Jo’Burg rather than proper Africa. We went golfing every second day, went to the mall, drank many litres of wine, cooked for ourselves in our backpacker’s kitchen, played board games, watched movies, etc.

But the best thing we did was walked. It felt like we hadn’t walked in forever. Being in the other countries in Africa, we were either sitting for hour after hour on some brutal bus ride, sitting for hours in a safari van or sitting on a beach. Since many areas aren’t safe for just walking around and seeing things, we were almost held captive at times in our hotels. This was a breath of fresh air and we took full advantage of it. We were staying in a beautiful suburb of Jo’Burg; all the trees and flowers were in bloom and it was perfectly safe for walking around…well, in the daytime anyways!

At the end of the day it was a blessing in disguise. We’re firm believers in the fact that everything happens for a reason and what’s meant to be, will be. We loved our down time in Jo’Burg but were so excited to get to the beautiful country of Nepal and see what the Himalayas had to offer! 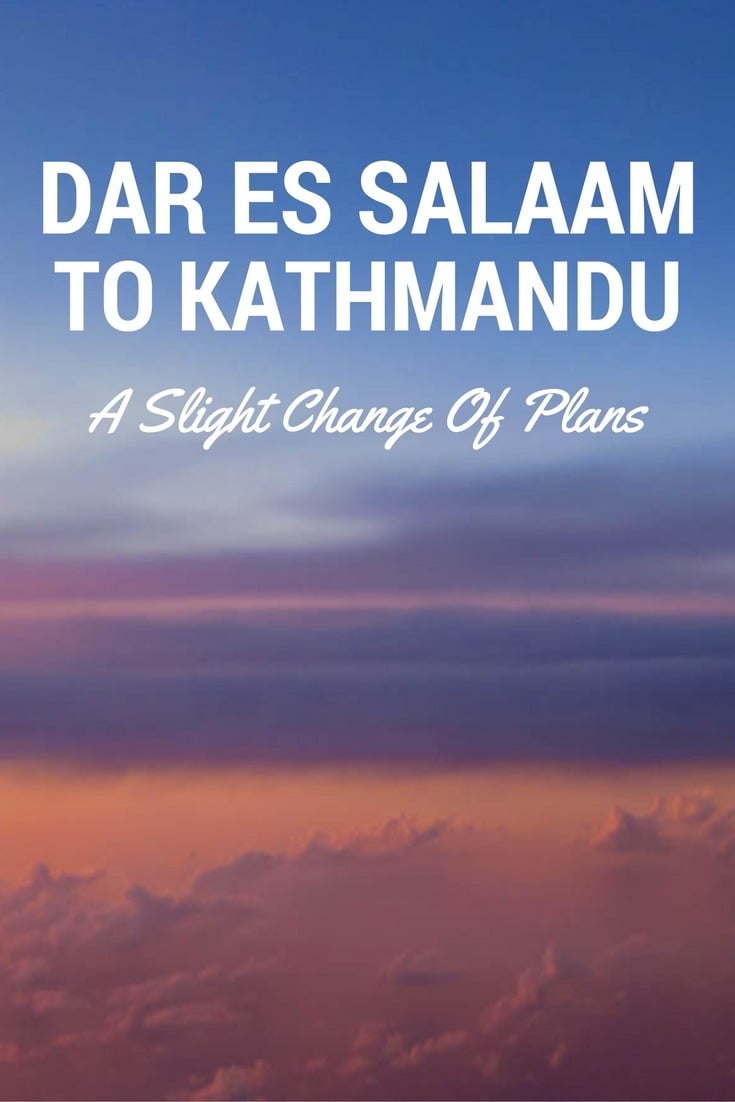 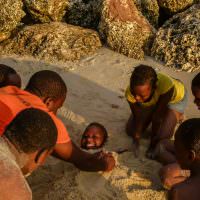 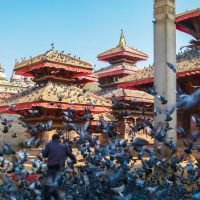