When it comes to LGBT rights, South-East Asia is hit-and-miss. Throughout most of Indonesia, it is unsafe to be openly gay, with certain provinces going so far as to publicly flog people accused of homosexuality. In Malaysia, sodomy is illegal. In both these countries, the majority of the general public believe that LGBT people should not be accepted.

Vietnam is not kind to the LGBT community. In Brunei, homosexuality can be punished by death.

If you’re starting to believe that South-East Asia is not a great destination if you’re gay, I can totally relate!

The Philippines is the largest Catholic country in Asia. People there are very religious, sometimes in a very traditional way. But religion in the Philippines does not correlate with oppression. Manila is one of the most LGBT-friendly cities in Asia, and the Philippines as a whole is very accepting.

The great news is that it’s also incredibly cheap. Flights are inexpensive, and accommodation, food, drink, and entertainment are all at a fraction of the price you’d pay in Western countries. There is also plenty to do there, with a rich cultural history and thousands of islands to visit just short boat trips away.

There are few places where it is easier to be LGBT. Phuket is a hub of partying, debauchery, and carnal acceptance. The infamous Bangla Road bombard tourists with invitations to sex shows, both gay and straight. There are multiple drag shows every night. And you can be openly gay without fear of persecution.

It is one of the most affordable locations I have ever visited, with everything from food to accommodation to shopping leaving you with surprisingly low bills.

Bali is a strange case of an LGBT haven within a country that can be very oppressive of LGBT people. But, while Indonesia is, for the most part, a traditional Muslim country, Bali itself is not. And an hour flight away from capital city Jakarta, it can feel like a different country altogether, with a different language and strong acceptance of sexuality of all kinds.

There are gay-only and gay-friendly hotels in Bali, and no one will bat an eyelid if they see you holding hands with your partner in the streets. LGBT tourists are welcomed with open arms and, while it’s tough knowing that not so far away LGBT people sometimes fear for their safety, Bali cannot be painted with the same brush. 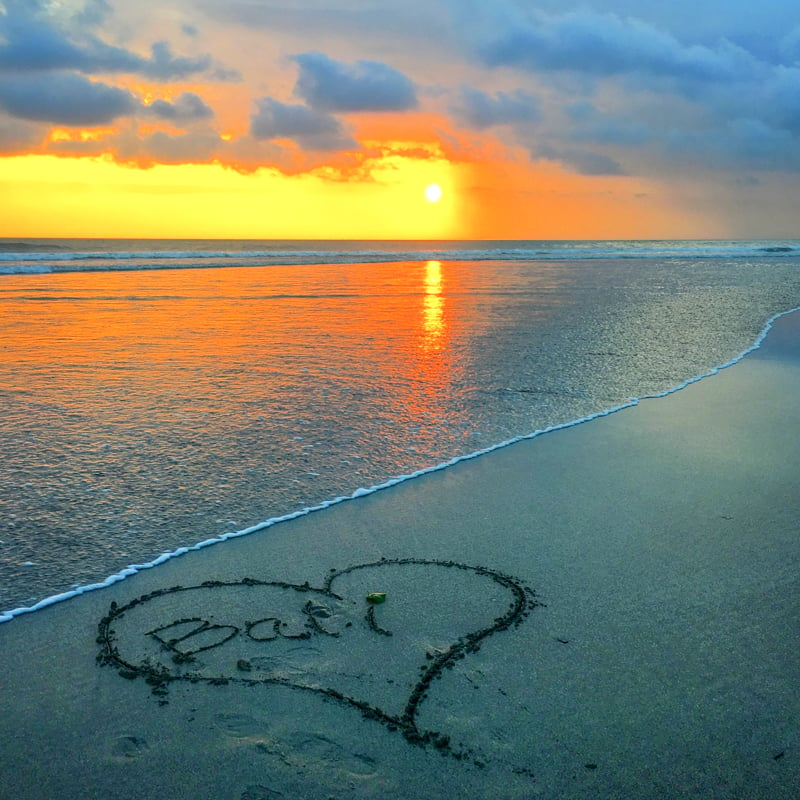 As with the others, Bali is very cheap. You can rent a big, comfortable villa that sleeps six or more people for less than you’d usually spend on a hotel room. If you’re happy to try the local cuisine, you’ll pay less eating out than you would at home.

Taiwan is a controversial country, considering that China (The People’s Republic) claims it as its own. Diplomatic acrobatics have been done by various countries in trying to accept Taiwan without angering a massive trade partner. Unfortunately, this is what Taiwan has mostly become known for (of course, there is the Dalai Lama as well!).

But Taiwan should soon have another claim to fame. Taiwan’s highest court last year voted that banning same-sex marriage is unconstitutional and directed the government to overturn its ban by May 2019. Taiwan is therefore on course to become the first Asian country to legalize same-sex marriage.

That on its own does not make it a good holiday destination! But Taiwan Pride, held annually in October in capital city Taipei, might draw you there. For years it has drawn tens of thousands of people, but last year, with the legalization of same-sex marriage in sight, over 120 thousand people took part!

This year could see even more people flocking to the country for pride season. If you want an unforgettable experience, start researching flights!

Vietnam is a remarkable country. While Western media has never stopped portraying it as a war zone, it has long since moved on from that terrible era. There is a lot of history memorialised in interesting museums and monuments, but the country offers a lot more than that.

Hanoi is an incredible city (check out our post about the best things to do in Hanoi). It is both beautiful and fascinating, the people and culture consistently drawing tourists from around the world. The good news is that it is also very LGBT-friendly. Like the rest of Asia, same-sex marriage is not legal, but in terms of safety and visibility, it is a great area for LGBT tourists to travel.

It’s also very affordable – if you’re not insistent on eating “Western food,” you’ll leave having spent less money than you would have back home.

South-East Asia is not renowned for LGBT rights, but there are cities that are LGBT-friendly. If you are looking to tour this affordable and remarkable region, there’s no reason to stay away. 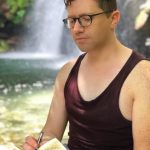