Is it Legal To Watch Netfix With a VPN While Travelling?

The jury is still out on the question whether it is legal to use VPN for Netflix USA content library. Seen both from legal and ethical angles, this issue does not invite a clear-cut, equivocal answer but elicits different, often contrary responses from legal authorities and viewers. Hence, the quarrel over it continues, and unless Netflix enforces new laws and restrictions related to VPN, the opposing parties will keep putting forward new arguments for or against the use of proxy to watch movies.

If you want to learn a bit more about Neflix and using a VPN to stream movies and TV shows while travelling, BestOnlineReviews.com have a detailed post on the subject that covers pretty much everything you need to know.

The question of VPN’s legality in connection to Netflix is subtle, because the claims of both sides invite different interpretations. To begin with, VPNs or Virtual Private Networks were not created primarily to fool Netflix. The goal behind the creation of VPNs is to allow people to increase the security of their activities online. Together with this, VPNs also let people hide their actual geographical locations making them appear using their computers from places where they are not physically present. You may be living in Scotland now, for example, and have a Scotland IP. 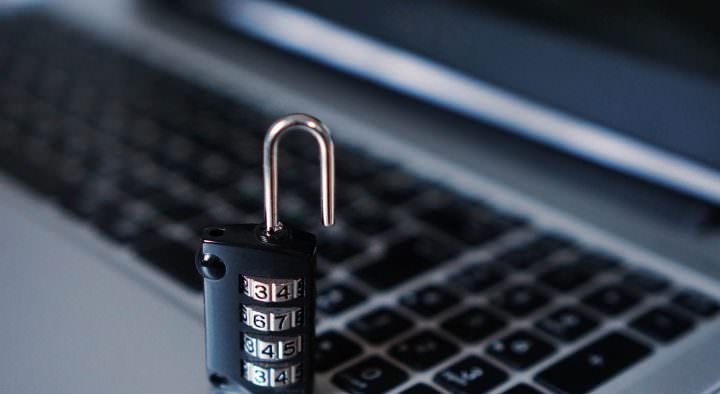 Yet if you are so inclined, you can connect to your VPN provider’s VPN server located, say, in the USA. Then for all intents and purposes, it will seem to everyone around the web that you are living in the USA, too. Yet it must be emphasized that disguising one’s IP address is neither illegal nor immoral.
Netflix is the company that offers the richest selections of movies and TV shows to its viewers.

But far from providing an equally wide selection of films and programs to people around the globe, it boasts its largest content only in its United States library. That is, only viewers using Netflix in the US have access to all its products. People watching movies on Netflix from any country outside America receive a restricted content library. To circumvent this inconvenience and, as they think, injustice, viewers outside the US have started using VPN when watching Netflix.

By resorting to Virtual Private Networks, they manage to change their IP address to that of a US one, encrypting their Internet traffic and easily accessing Netflix’s US library with its largest arsenal of movies and TV shows. If you are still in Scotland, you can make Netflix believe that you reside in the USA, when you connect to your VPN’s provider located there, and watch not what the company offers to the UK citizens but what it gives to its American subscribers.

Concerned about its laws and licenses, Netflix has recently announced that it would ban the usage of Virtual Private Networks. Practicing what it preached, it has immediately made many VPN services invalid for watching its movies and programs. When trying to access the American content library, many viewers outside the country received an error message telling them to switch off any unblocker or proxy services. Whatever frustration or anger these viewers felt forbidden to use the US content library, Netflix feels totally justified for introducing the ban on VPN.

Its Terms of Use section clearly states that the company offers viewers to use its services only within the country in which they have established their account and only in geographical locations where it has licensed its movies and TV shows. Then it categorically warns that the content available to watch varies by geographical location and that it may change from time to time within a given region.

The opposing party was quick to point out that though Netflix is unambiguous about allowing its subscribers to use its services only within the country where they opened their accounts, it says nothing about the illegality of VPNs. People who hide their IP addresses from the company also aver that violating Netflix’s Terms of Use is not a crime. Not adhering to somebody’s terms of use is entirely a civil and ethical matter rather than a criminal transgression.

While it is true that you will not go to jail for camouflaging your location and entering Netflix’s US library, Netflix will probably hold the right to terminate your account, if you succeed in bypassing its VPN block. But whether it is legal to use VPNs to watch Netflix’s movies and TV shows remains a moot question for now that must be subject to further debate.