If someone told me then that if I think of things, then they would magically appear, I would have called them crazy and walked away.

Fast-forward 8 years and here I am today, only working as much as I feel like, and yet living a life of absolute luxury in a Caribbean paradise. I can no longer deny the power of positive thought and the law of attraction (LOA).

Back when I was working 12 hours / day, I didn’t enjoy what I was doing for that entire 12 hours. I loved the people I was working with and had fun from time to time, but there was ALWAYS somewhere I would rather have been. At that time, things just didn’t seem to go my way. I kept having hurdles to jump over and I kept having to be places that I didn’t want to be.

My car would break down and I would have to spend hours with the mechanic. The dishwasher stopped working and I’d have to try to fix it. Work would call and request that I come in for even more overtime hours.

I should have known then that the universe was just giving me more of what I already chose to have. If I was consciously making the decision to work at a place that I didn’t enjoy, and spend most of my waking hours there, then I must have wanted to always be unhappy and be places that I didn’t want to be. Right?

The universe doesn’t think, but it adapts to the choices that we make and sends us similar outcomes based on those choices.

The minute Dariece and I started to think about living a freer life, over 7 years ago, everything started to line up. The hurdles and speed bumps disappeared and suddenly we were both on a superhighway to happiness.

I had been trying to sell my shitty little Honda Civic for months, and once I had the mindset to sell it to do something I love, a call came and the car was sold within 2 days.

I needed to make more money to save for travelling, and suddenly cheques, returned payments and overtime shifts were appearing as if out of nowhere.

We needed to sell the house in order to take off to Thailand and a buyer came just in time.

We needed a place to store our belongings and just then my brother bought a business with extra storage space and agreed to let us leave our stuff there (a decision that the universe later righted).

Even after this strange shift in events, I still wasn’t totally convinced that there was a “higher power” at work here.

On the road during that first trip, we had nothing but positive experiences, which isn’t a surprise because we were living a new, stress-free life of travel. But one very strange thing happened that made me open my eyes a bit. You can read about that crazy LOA lesson here. 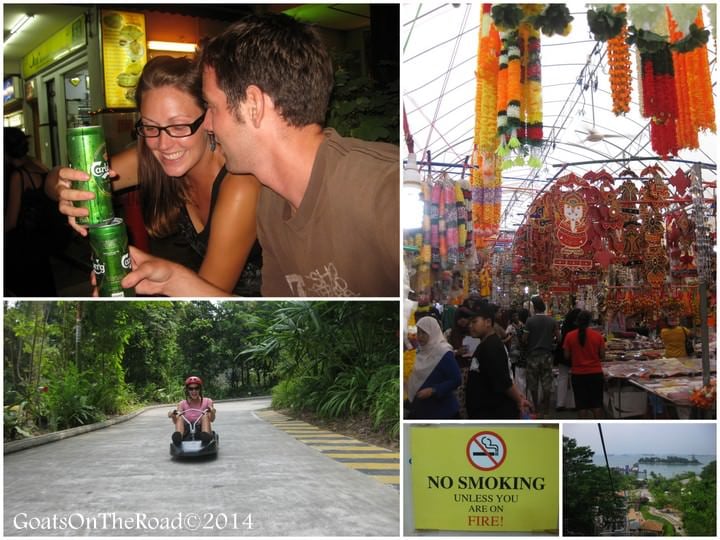 Then these types of things started happening all of the time, reminding us that we were on the right path. We missed flights that would have put us in danger, we were kept from travelling off the grid during family emergencies that needed our attention, we arrived in two different places when our favourite bands were playing and we landed our house sitting job in Grenada only months after thinking about how cool it would be to house sit in Grenada.

Those things were all pretty crazy, and they opened my eyes a bit to what was going on around me, but it wasn’t until this past 7 months living in Grenada that we’ve really seen the power of positive thought having a drastic, and near-immediate effect on our lives.

But not all of the effects of the law of attraction were positive. 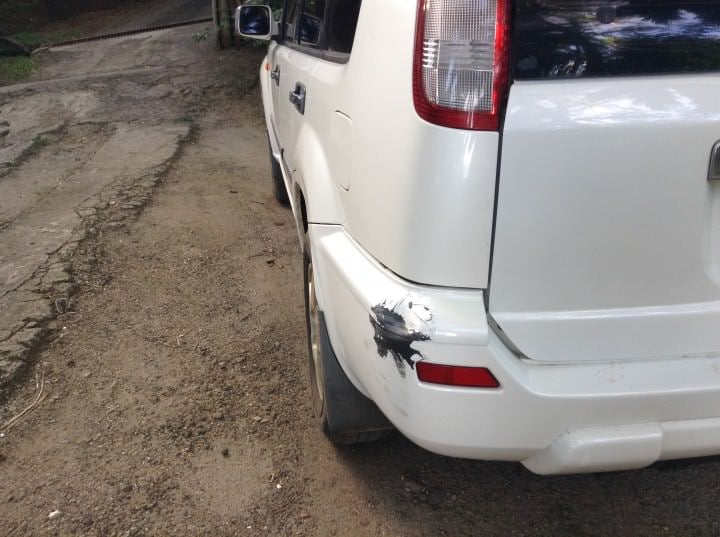 It has literally been one thing after another and although Dariece has always had faith in the Law Of Attraction, I now consider myself a firm believer as well.

I don’t believe that when I think of something, exactly what I thought of  will come true the next day. But I know that by following happiness instead of forcing success, we’re constantly being shown a path to follow, and we’re being reminded repeatedly that we are heading in the right direction.

This type of “magic power mumbo jumbo” may not be for everyone. I’m not religious, not because I don’t believe in a higher power, but because I don’t agree with one specific religion in its entirety. Even if LOA was a religion, I would not “practice” it, because it is so unlikely that I would agree with every facet of it, laid out by another believer.

The capacity to get what you want through positive thought is open to interpretation, and the great thing about it is that many of the people who believe in it are open as well. My new, favourite LOA blogger, Kelli Cooper, writes in great detail about how people can create, manifest and change their life using this miraculous power.

I don’t know enough about it to teach others about it like she does, but I know enough to say with confidence that it works in our life. When you show the universe that you don’t mind having a sour taste in your mouth, life will just keep giving you lemons. But don’t make lemonade with them! Tell the universe, screw lemons, I want more love, money, health, freedom and happiness and just see what it throws at you.

It’s worth a try! It may seem strange but what do you have to lose? Just try to make some small steps towards something positive in your life and see what happens. Think of the feeling you get when something great happens, rather than dwelling on the thought that something bad is coming and see if events in your life start changing for the better. With life going as awesome as it is for the goats, I just figured I’d share a little bit about why we’re so happy. Give it a try and let us know how you get on!

Are you already a master of your own destiny? Share some tips and specific experiences with us below! 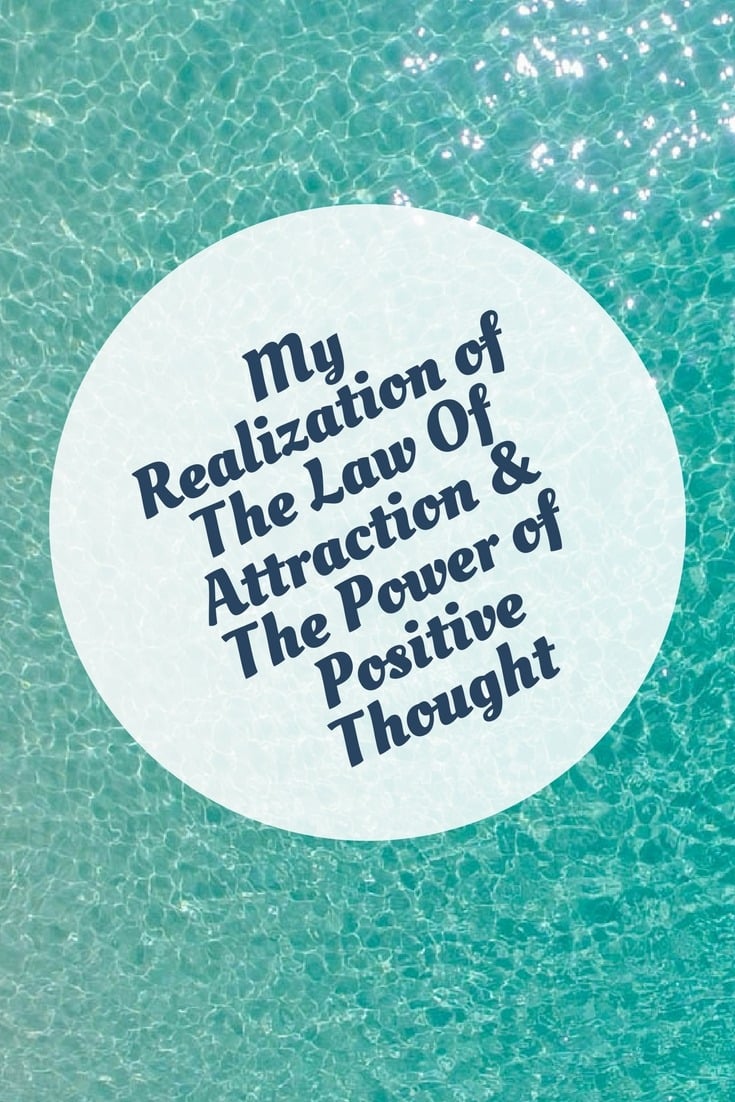