Things You Need to Know About Ninoy Aquino International Airport

As beautiful as the Philippines is at first glance, like most developing countries its airport isn’t exactly the most desirable feature of this Asian country. Ninoy airport has received a lot of column inches over the last 10 years, although for the most part, the press it has received has been extremely damning.

You see Ninoy airport for a considerable amount of time was voted one of the worst airports in the entire world. This prompted the Philippine government into change, and in 2013 they embarked on the costliest project in the country’s history to redevelop its decrepit airport.

The whole scale redevelopment started with the airport’s Terminal 1, which was completed in November 2014 as reported by Philippine Flight Network. However, this it was the beginning of a major overhaul that could potentially take years until Ninoy has been drastically improved.

With Ninoy’s many failings, we thought we’d put together a brief list of things that you should be wary of when using Manila’s main airport.

Unfortunately, because the airport has been without a redevelopment (aside from that of Terminal 1) for so long, it means the place is virtually falling to bits. It’s also lacking in hygiene standards, so beware. The toilets will probably make you feel a little faint upon entry, and ultimately are a far cry from facilities you’d expect from a Western airport.

Weird things have been found in airports all over the world! Click Here to find out more.

Unlike Western airports, Ninoy is only serviced by one main road thus congestion to enter and leave the airport is horrendous. This was one of the major talking points that garnered the airport such damning reviews by the international media. Although the government has reiterated on many occasions that this is a problem they seek to address in the near future, it will take time according to Flight Global.

Also, the airport isn’t facilitated by any trains so you’re only access is via a car or cab.

Apart from a single large car park, Ninoy doesn’t offer anything of value when it comes to parking options. Most international airports nowadays offer short and long stay parking options – this however isn’t something that Ninoy offers. You only have to look at high-profile airports such as Heathrow in London, it offers a varied range of parking options to their customers.

Also, the airport has had a high level of vehicle theft in the past. This isn’t a problem in Western airports such as Heathrow because according to Parking4Less they are “patrolled by security staff and monitored via CCTV cameras 24-hours a day.” Ninoy’s parking facilities have no cameras and minimal security patrolled the car park, which has proved to be an issue. 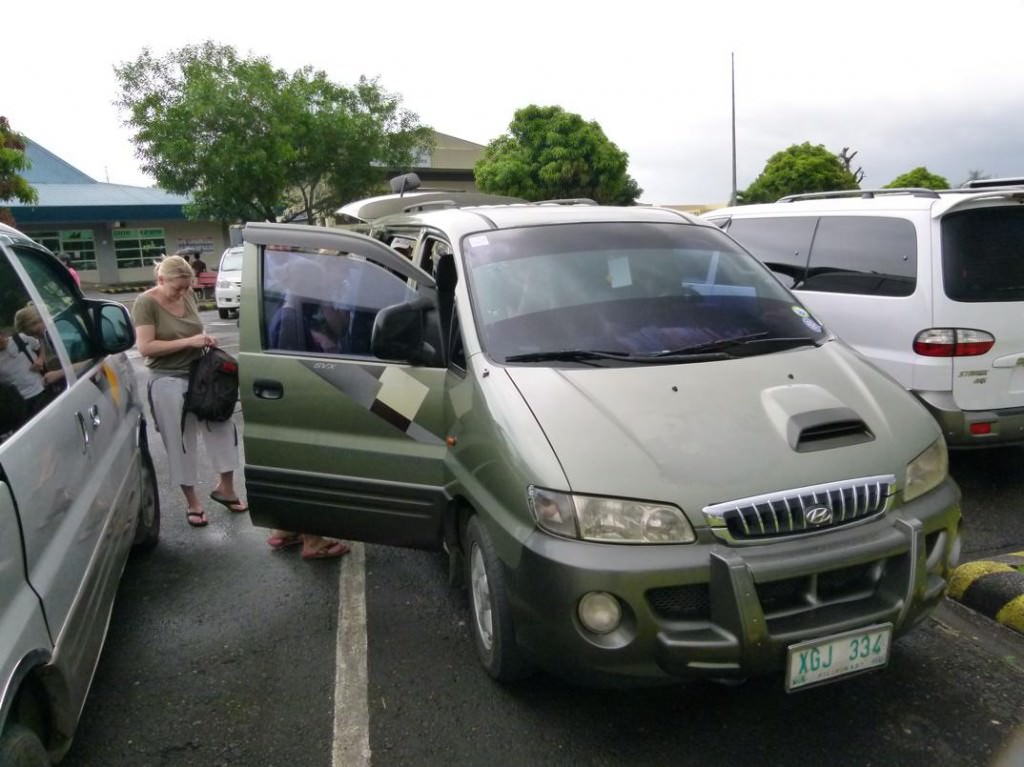 One of the most notable things people are likely to notice upon arrival at the airport is the sheer number of people that get packed into the check-in lounges. It’s not uncommon to be herded into a lounge where there’s barely room to move – it can prove an altogether frustrating experience for any traveler. It can feel a bit like public transport in India at times!

Although Ninoy is actively making improvements to its airport, it goes without saying that it’s still a long way off from its end goal. For now passengers will have to endure some of the worst airport conditions in the world, something that Manila residents have unfortunately got used to over the last 20 years.