Top 5 Things To Do In Latvia

This is a guest post from a fellow scuba diver, blogger and traveller, Justin from Art of Scuba. He’s been travelling full time since 2011, and is currently in Europe. To learn more about him, check out his author’s bio at the end of the article!

If you are already thinking about heading to Latvia, then I really don’t need to convince you why the Baltics are a wonderful place to visit. But I can tell you, five of the must-see and do things in Latvia, that will make your trip the best possible experience. It is one of the three Baltic States, but just like the other two, completely unique in its culture and heritage!

Here is a list of the Top 5 things to see in Latvia.

One third of all Latvian natural preserves and more than 500 cultural and historical monuments can be found here. The Park is located in Amata, Cēsis, Inčukalns, Krimulda, Līgatne, Pārgauja and Sigulda Regions. The Park was established to protect the ancient valley of the Gauja River and the unique natural environments, the most picturesque part of the valley being from Valmiera to Murjāņi. Nature lovers should not miss the Ligatne nature trails, where one can see all sorts of wild animals; those who are fond of ancient times will be interested in visiting a settlement of ancient Latgalians (the 9th – 10th century) at Āraišu Lake Castle. All in all, this is a must see in Latvia for sure!

Cēsis is situated in the center of Vidzeme and is one of the most beautiful towns in Latvia. The medieval  ruins of Cēsis castle that date to the 16th century, is a must see. Various re-enacted theatrical tours are organised for groups of visitors by prior arrangement, as well as medieval meals and local beer tasting from the local Cēsis brewery which is one of the oldest in the Baltics. Cēsis Museum of History and Art is one of the oldest provincial museums in Latvia, and is worth a visit to get a reflection of Cēsis’ importance to Latvia’s cultural history.

The Rundāle Palace is set amidst the Zemgale Plains in the south of Latvia. Most of the interior decorations were created between 1765 and 1768 when a sculptor from Berlin Johann Michael Graff, and Italian painters from St. Petersburg Francesco Martini and Carlo Zucchi worked at the palace. The bosquets feature an impressive, almost one hectare large, rose garden that spreads on both sides of the parterres. The garden reflects the history of cultivating roses in Europe from the early 18th century until now. The Palace is splendid, and boasts Green amphitheater, an impressive Rose garden, ornamental Fountains and more in a French style park, as well as a nice historical museum. All worth a visit, as well as extremely photogenic.

Liepaja is situated in the south-west of Latvia, 220km from Riga, and is know as the city of wind. Liepaja is surrounded by water with the Baltic Sea on the west, Lake Liepaja on the east, and a trade channel in the middle connecting both banks, and the wind blows through them all on its way to the rest of Latvia. Its proximity to water has also influenced the historical development of the town. She’s a more modern city, built in the 19th century, and is the third largest city in Latvia in terms of population, which isn’t saying much! This city holds Liepaja University, a theatre, and other cultural and tourist attractions. Liepaja is a place to enjoy art, music and beach activities. A little different then the ancient cities mentioned before, but still a must-see in Latvia!

Located in the center of Riga on the right bank of the Daugava, Old Town is yet another stunningly beautiful 13th-18th century fortifications where unique monuments of medieval architecture have some how survived two world wars. Some of the unique complexes and architecture you will see include the 13th century Riga Dome Cathedral, Gothic style St. Peter’s Church, St. Jacob’s Cathedral which houses the Seat of the Roman Catholic Church, The White Stone Palace, the beautiful Synagogue of Old Riga, the yard of the Convent of the Holy Spirit, the Dannenstern House, the complex of residential houses “The Three Brothers”, Riga Castle, and others. There are many things to do in Riga, Old Town being on the top of the list.

Have you ever been to Latvia or anywhere in the Baltics? Would you like to go? Share with us below! 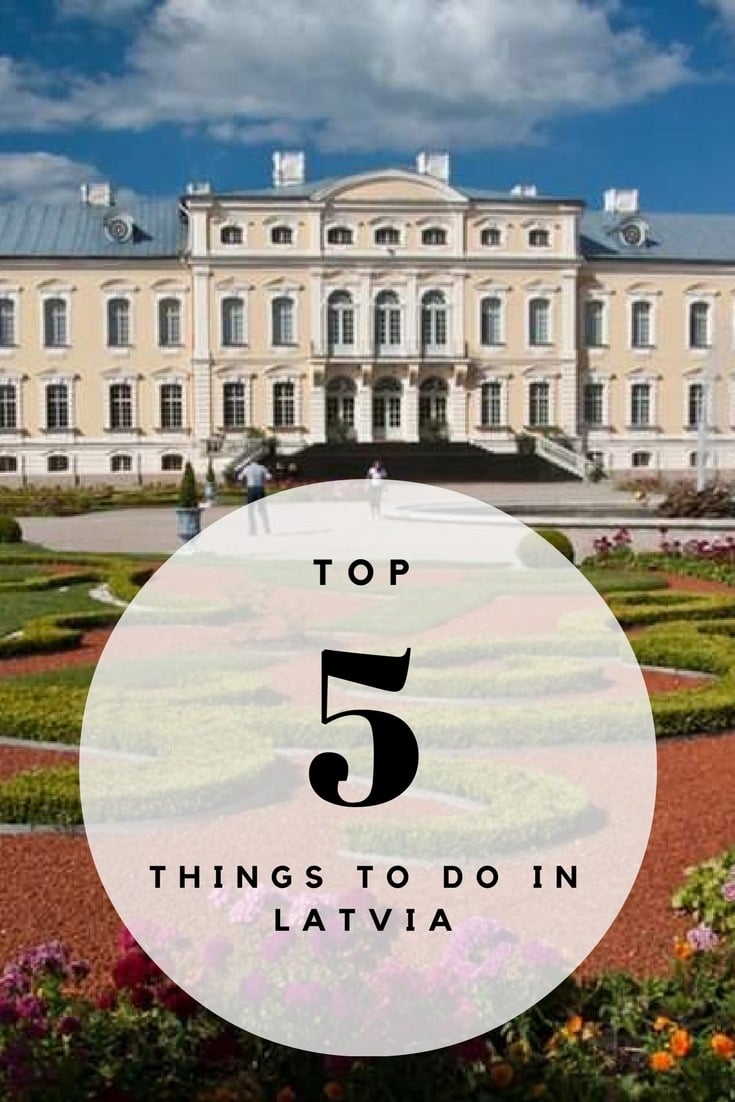 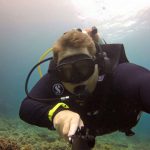 Justin Carmack is a long term traveler and avid scuba diver, who started the popular scuba diving site called Art of Scuba Diving. After 7 years on the road he has been to many unique and interesting places, but his true love lays with exploring the ocean. He is currently on a mission to document the 100 best dive locations in the world, vlogging along the way!

9 thoughts on “Top 5 Things To Do In Latvia”