London’s West End is often referred to simply as “Theatreland”, and as the home to over 40 playhouses it’s easy to get an idea why. But more than just a reference to the sheer number of venues, the nickname is also a nod to the great tradition of stage acting that’s been practiced here for hundreds of years.

Many famous faces continue to be drawn to tread the boards, and at any given time you’ll find some of Hollywood’s biggest names performing in plays and musicals throughout the West End. Catching a show is one of the most popular activities for visitors to do in England’s historic capital, but it can be an overwhelming experience trying to choose which one will be right for you. So to help with your decision, here’s a list of the top 9 shows in London.

Adapted from the Disney film of the same name, The Lion King is something of an institution in the West End. You can’t help but fall in love with Simba and his gang, who will have you feeling every emotion under the blazing African sun of this extraordinary tale’s setting.

The characters are brought to life through the ground breaking use of puppetry, and imaginative staging that turns the act into a riot of colour and fun. The story follows Simba as he is deceived by his own uncle who kills his father Mustafa and takes over the kingdom that should rightfully be his.

Simba is exiled into the wilderness where his exciting adventures change him from naïve cub into a wise young adult, before returning to defeat his uncle and take back his rightful place as king. 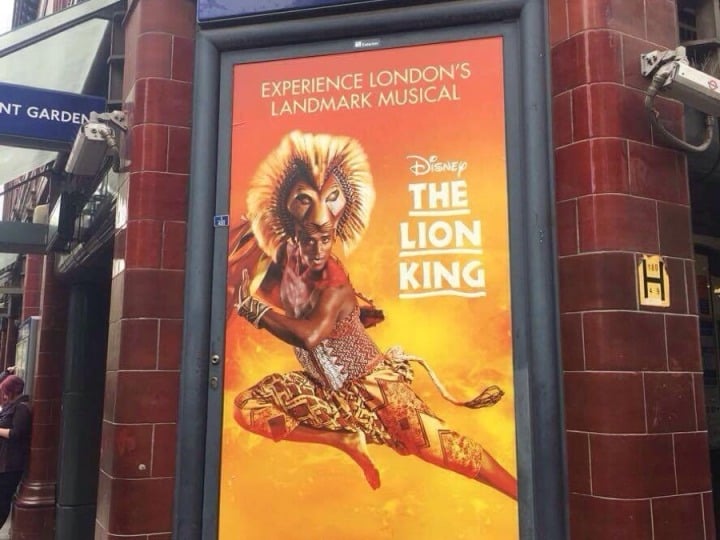 Running continuously since 1999, this award-winning, record-breaking musical is rightly one of the most popular shows ever produced. Prepare to be wowed by the dazzling costumes, creative storytelling and Elton John’s magnificent original music. This emotional sing along is undoubtedly the number one “must-see” show in the West End.

For affordable tickets to the Lion King, check out From The Box Office.

Officially the West End’s longest running musical having been going for over 30 years, “Les Mis” as it’s affectionately known, is also one of the best-loved musical shows. The plot follows lead character Jean Valjean through a turbulent transformation from prisoner to businessman with many emotional ups and down along the way. This is an epic tale of mercy, love and redemption that may well have you shedding a tear or two.

The Book of Mormon

From the minds of the guys who created South Park, The Book of Mormon is perhaps not quite what you’d expect if you’re a fan of the show. It’s a fun, lighthearted look at the Mormon religion, and even though it lampoons some of their practices and beliefs, at no point is it dismissive or disrespectful. Despite being a genuine comedy, the songs are good enough to stand alongside any West End musical.

Based on the legendary English author Roald Dahl’s classic children’s book, Matilda has been one of the recent smash hits of the West End. The songs were co written by piano playing funny man Tim Minchin, lending the show an element of comedy, though the deep and serious themes present in the original book remain. The subjects of bullying, isolation and overcoming adversity make it an inspirational and uplifting watch.

Harry Potter and the Cursed Child

Unless you’ve been living under a rock for the past twenty years, it’s impossible that you’ll have escaped Harry Potter’s all conquering rise from the page to the screen. The latest adventure takes place on the stage and sees Harry and the rest of the crew reunited as adults to once again battle the dark forces at play in the wizarding world. Like most additions to the Harry Potter series, this play is truly magical and spellbinding. 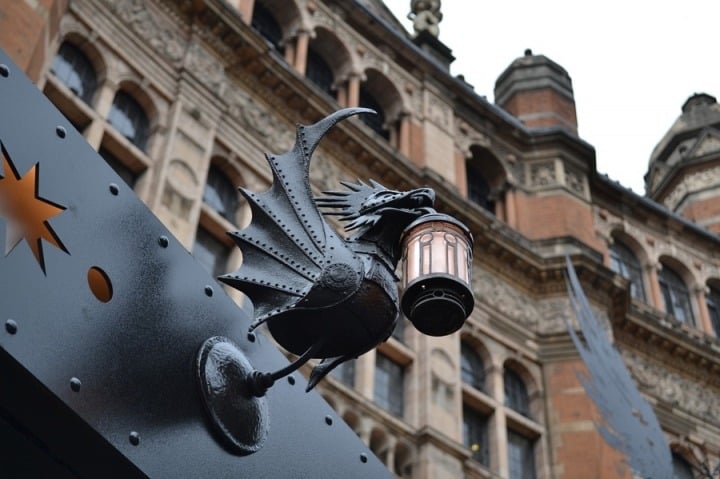 Phantom of the Opera

Andrew Lloyd Webber is musical theatre royalty and Phantom of the Opera is perhaps his best-loved work, having been watched by a staggering 140 million West End visitors! So what’s behind its incredible pulling power? Great music, stunning costumes, brilliant writing and consistently excellent casting means it never fails to impress audiences, even after thirty years.

If you’re a fan of soul music, then this will undoubtedly be right up your alley. Charting the rise of Berry Gordy’s legendary Detroit based Motown record label, the show is a journey through the peerless collection of tunes by some of pop music’s greats. Stevie Wonder, Smokey Robinson, Marvin Gaye, Diana Ross, and of course Michael Jackson are just some of the singers depicted, but the 50 classic songs that provide the backdrop to the Motown story are undoubtedly the stars.

Set in the enchanting world of The Wizard of Oz, Wicked tells the story of how the green-skinned Elphaba went on to become The Wicked Witch of the West. It’s an inspired reimagining of the timeless tale we’re so familiar with, and sheds a completely different light on the central characters. Wicked is quickly becoming a modern West End classic. 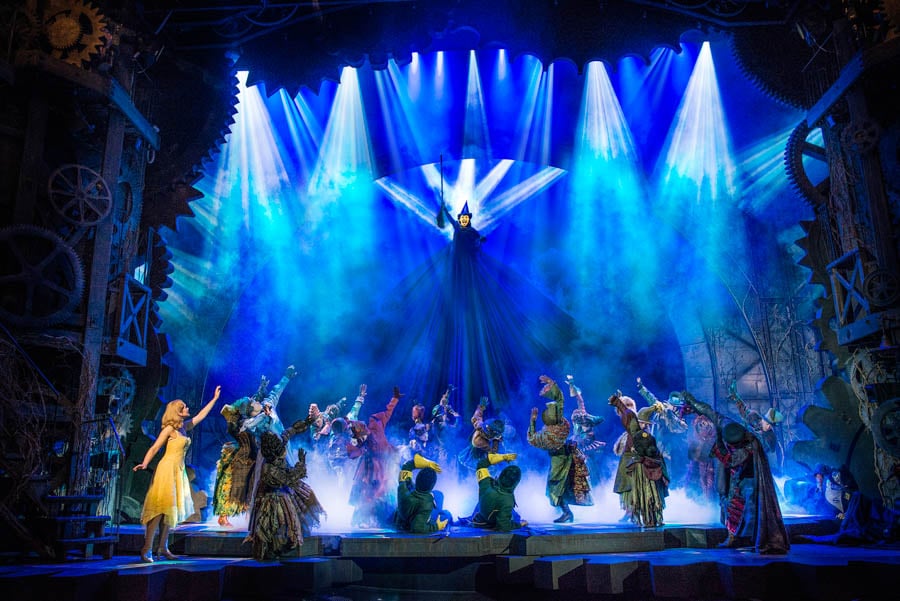 Though it’s based on the 1992 Disney smash hit film, Aladdin on the West End stage conjures up an entirely unique charm. There have been new songs added, but the crowd pleasing sing along belters such as “A Whole New World” and “Prince Ali” are still included. It’s a funny, fast paced and heartwarming interpretation where the over the top baddies steal the show.

Don’t miss out on enjoying a show while you’re visiting London, there’s definitely something here to suit all tastes and it’s a great evening out, even if going to the theatre isn’t your usual hobby. For more on travelling around England, check out our blogs here.