The 6am bus ride (budget backpackers have no choice) from Dahkla to Asyut was uneventful, we were both super tired and slept for 4 hours out of the 7 hour ride. I was rudely awoken by my head banging against the window over and over again…the roads here aren’t exactly pothole free. I looked over and saw Nick with his mouth wide open and head bobbing around also…the most attractive, and the only, foreigners on the bus. We arrived around 1:15 and learned that we had JUST missed the train to Aswan, our final destination. Asyut was supposed to just be a connecting town, but turned out we had to spend the night.

We didn’t do much of anything in Asyut but the people experiences we had were some of the best so far. They don’t see many backpackers in the City at all and in fact, we were told most people only see white people on the tv, so we felt like rock stars. “Hello, where you from?”, “how are you?”, “welcome”, “hello” was constantly yelled out to us as we walked along the streets, it was exhausting saying “thank you” all the time!

When we headed out for lunch we couldn’t find the place we were looking for (shocking!) and a local had offered to help us. Usually when someone offers to help us find a place we’re a little weary as they typically want something. Backpackers tend to be a little stand-offish when it comes to over-friendly locals.

However, we followed him anyways, he took us right to the restaurant and shook our hands and walked away before we could even get out our wallet to thank him. When we entered the restaurant, everything fell silent, forks were put down, conversations stopped and everyone turned to look at the white people entering their local joint. It was one of those “do you feel like someone’s looking at you” moments but a moment that backpackers all love. The feeling of being somewhere “unexplored” by  others is a feeling all travellers crave.

We ordered our food and I noticed 3 young girls gigling in the corner and talking to each other, finally they got up the courage to come and sit beside us. They were so sweet and harmless, they wanted to talk to us but spoke no English, so, with some hand gestures and the little Arabic we knew, we learned they were 18 years old, not married yet and were going to school.

They pulled out their cell phones and took pictures with me, each of them fighting to hold one of my hands…if only I had 3 hands! After the photo shoot, they wanted to take us for ice cream. We gladly accepted and walked down the street, me linking arms with 2 girls at a time while the other walked alone (and was quite jealous).

Nick walked alongside wishing he had the camera. The girls ended up buying US ice cream, couldn’t believe it, we fought to treat them to the ice cream but they refused. We said our goodbyes and parted ways. It was such a great experience for me because usually women are very shy or they aren’t around town like the men tend to be. If they are out in public, they don’t usually strike up conversations with a foreigner. It’s very difficult for me to chat with other women and talking with a man is pretty much a no-no (unless Nick is with me), so I jumped at this opportunity….wishing I knew more Arabic.

We took a taxi later that night to go for dinner, when he dropped us off at our hotel, he said (in Arabic and with a massive smile) that he would be paying for our fare. We were shocked beyond belief. A taxi driver who quoted us the correct price when we got in the cab and then in the end told us it was free? Unheard of. Stunned by yet another person’s generosity, we thanked him repeatedly, got out of the cab and headed up to our room.

The next morning we took the 1:00 train to Aswan. When we arrived at the station, we saw the Canadian couple we had practically mauled on the streets of Dahkla (Michel and Chisa). We called them over and had a more normal conversation with them than the previous one. We learned they live in Toronto, Chisa is originally from Japan and they are on yet another year long trip . Had the usual travel conversations (Where have you been so far? Where are you heading next? How long are you gone for?) and then split ways…they were in 1st class (they claim there were no 2nd class tickets left, but in reality, we’re just better backpackers than them. lol) and, of course, we were in 2nd class. The ride was great, we rode along the Nile the whole way with amazing views of farmland and livestock.

The seats were also very comfortable, lots of leg room, no smoking (yay!) and not too much hassle at all…just the usual blaring, distorted cell phone music and a few ‘peeping Mohammads’. When we got to our destination we met up again with Chisa and Michel and shared a short cab ride with them to our respective hotels. We had plans with our other friends (Toni and Bernie, also fellow Canucks on a 2 year trip) to meet up and do a felucca trip down the Nile. We made a “backpackers plan” (if you’re there, great, if not, no worries) with our new friends and hoped to see them the following day for dinner and to figure out the plan for sailing the Nile.

So, had we gone with the crazy taxi driver in Dahkla, we would’ve been in Asyut a day earlier and therefore wouldn’t have met up with Chisa and Michel again at the train station. Had that not happened, we would’ve missed out on some great times with some even greater people. As usual, everything happens for a reason. 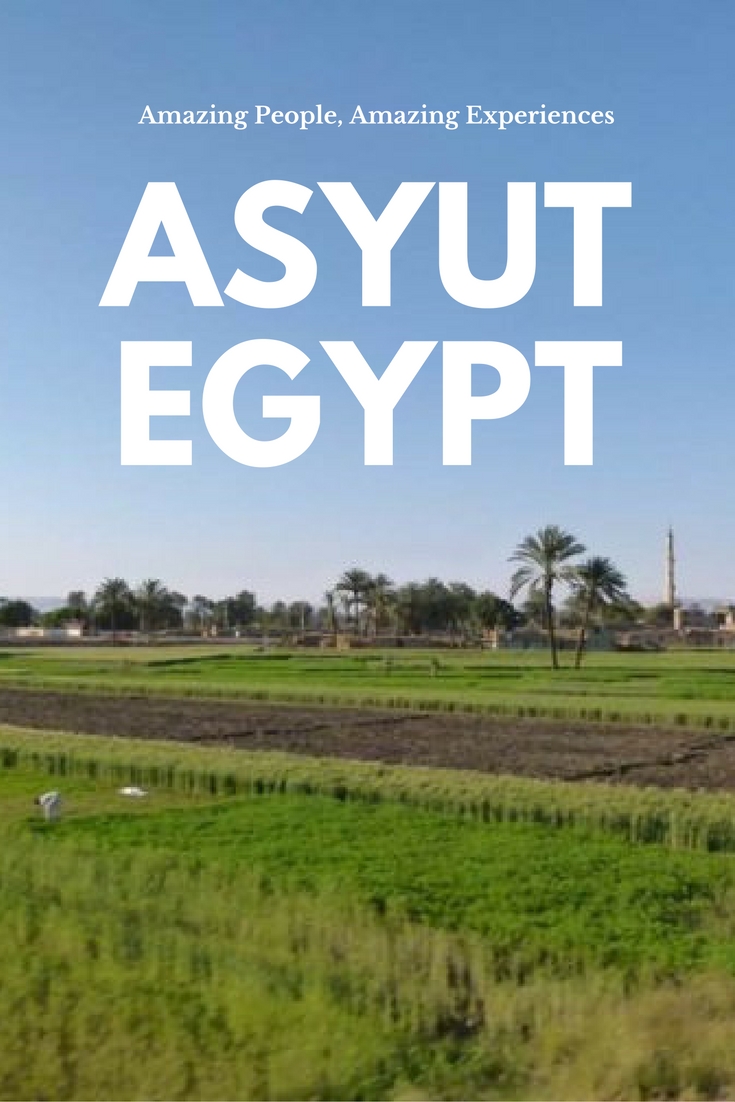 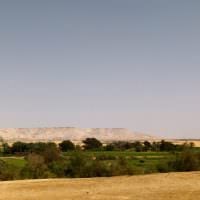 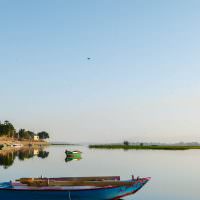