After our amazing experiences in Sanliurfa and Harran we set out on a convoluted journey to Mt. Nemrut. As with most of our backpacking days, it was a very long travel day!  It took us 4 sweltering hot buses to get to our hotel near the summit and luckily at 2150 meters above sea level the relentless heat cooled off a bit and we were able to stop sweating.

Right away when we got to our hotel we put our bags in our room and caught a ride to the start of the trail where we hiked a short 30 minutes to the summit. The views from atop Mt.Nemrut were breathtaking and the rocky mountains and river cut valleys were spectacular. But the real star of the show, and perhaps some of the most recognisable sites in Turkey, were the massive, 2 thousand year old statues of Roman Kings on the top of Mt. Nemrut.

Most of the rock cut behemoths stand headless because numerous earthquakes have since severed these 2 meter tall heads and they now sit at the king’s feet, looking out over the valley. The stone heads glowed a golden hue as the sun set on the horizon and the extremely intricate carvings of their features became more visible later in the day. When we were done with the heads we went back to our hotel and promptly passed out, exhausted.  Another great travel day in Turkey.

The next day we were on the road again at 6 am. Like I said in the last blog, Turkey is too big to stand still for too long, if you want to see a lot in 5 weeks you have to move every couple of days. Since we are budget backpackers, we are always on the local transport instead of flying.  Of course, there is a trade off to this: if we were to fly, we would make it out our destination a lot faster; on the other hand, we would have missed out on some of the best local people experiences we’ve had.  Mingling with the people of Turkey during our travel days has been a highlight.

The constant bus rides and early mornings were starting to wear us out though so we knew we couldn’t go at this pace for too much longer. We stopped in a city called Diyarbakir to break up the 16 hour journey to Van on the far end of Eastern Turkey. Other than the old walled city and a few mosques, there wasn’t much to see in Diyarbakir but we stayed for 2 nights anyway just to try to relax a bit before the 9 hour bus to Van.

The next day we left Diyarbakir and took the most painful 9 hour bus ride to Van. I don’t know if we just have bad luck with buses but it seems that the A/C is always off and we sit in the back sealed in with no breeze sweating for hours until we reach our destination. This is probably part of the reason we were feeling so worn out on travel days. Luckily the incredible scenery on the way and friendly locals made the sweltering journey bearable.

For the final 2 hours as we ascended to Lake Van, the air cooled and we stopped sweating. The bus drove through tunnels and rimmed cliffs and snaked its way through stunning lush valleys with rivers and waterfalls everywhere. The scenery driving through Turkey is truly some of the most beautiful we have seen, and Van was no exception. The first sight of the massive lake was a relief and we would spend the next 3 days here. 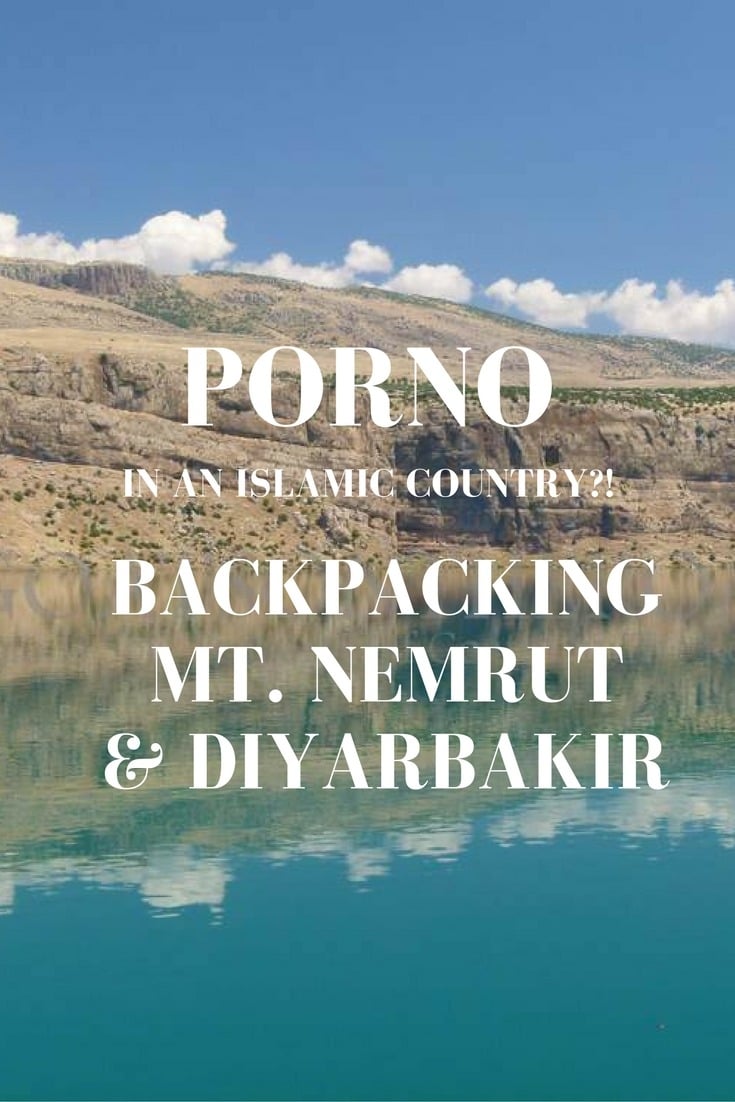 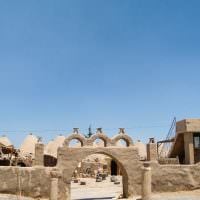 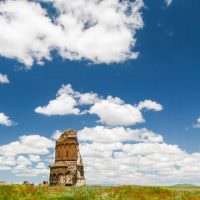