We peeled ourselves away from the gorgeous surrounds of Robertson (and the delicious wine) and headed east on scenic Route 62, the longest wine route in the world. We were heading to the coastal strip of the country called “the Garden Route” towards the town of Wilderness. Along the way we stopped at a famous pub/coffee shop called “Ronnie’s Sex Shop”…odd, yes.

Locals had mentioned we should stop off there so we did. It used to be called Ronnie’s Shop but one night years ago his friends had one too many cocktails and put “sex” in front of “shop” and it became famous that way. People have written all over the walls, there’s underwear and bras hanging from the ceiling and Ronnie was there to give us a suggestion for our next stop.

Saying this country is jam packed with amazing sights would be an understatement. There is so much to see and do that we’ve (sadly) realized we need to cut some things from our itinerary. We meet local South Africans all the time who suggest great places for us to see or something to do that we haven’t heard of, which is great but we are now running short of time. Case in point, Ronnie suggested we go off Route 62 for a quick detour down a pass with beautiful views and cliffs. We did as the local suggested and were rewarded with sheer, golden, rocky cliffsides set against the bright blue sky. We were glad we listened to the old man.

We arrived at our backpackers and checked in to our nice room in the very old Victorian home, built in 1848. This backpackers was great, as they usually are, with a big communal kitchen, massive yard set right in the forest, bonfire area, BBQ, volleyball court, an outdoor bar with pool tables and a lounge/computer area. We were excited to check out the surrounding thick forest that we headed out right away on a hike in the nearby National Park. It was a beautiful walk. The forest was so dense and the smell of rain from the night before was so refreshing.

We didn’t have a whole lot of time before the sun went down so we were walking at a pretty good pace and had the whole trail to ourselves. The hike was supposed to lead us to a waterfall and we were following the signs along the way with no problem. However, we arrived at the final sign with a big arrow saying “waterfall” and were a little wary of it, but crossed the brown river covered with logs, brush, rocks and other things perfect for a crocodile to hide in!

When we saw a boy on the other side of the river it soon became apparent that something was wrong with those directions..how did he get over there? He yelled across the river to us and it turns out that the crossing point was actually before the sign, with proper stepping stones and everything.

We carried on and made it to the waterfall. It was a pretty good size but the water was a brownish colour, so swimming wasn’t high on the agenda. The sun had started to set behind the high cliffs so we turned around and made our way back home. In total it was a 9km hike, a nice workout after sitting in the car for 6 hours.

That night was one for the books. We made ourselves a nice meal and sat by the big bonfire with 3 South Africans that were travelling their country, 2 Belgians and the owner of the backpackers, Digby, who was about 65. It was a great mix of people and we had good conversations, laughs and once the Ipod and speakers came out, it was dance time. The Belgium guys had a move the call “the walk”, it became a favourite for the night!

After many bottles of wine and too many beers, we called it a night around 3:30am and spent most of the next day in bed recuperating…we’re not 20 anymore, hangovers seem to hit us pretty hard these days! We enjoyed our quick 2 night visit in Wilderness and that is our favourite backpackers to date. The owner, the people (both travellers and locals) and the outdoors are what makes a place for us. In South Africa no place has disappointed and each one has something different and special to offer.

The next stop was Jeffrey’s Bay, known for its surfing and professional surf competitions. We were lucky enough to be there for the Billabong Professional Surf Competition! It went on for 10 days and we were there for the last 2 days of it. Apparently the waves hadn’t been very good for the first 8 days but the day we arrived was the best waves of the whole competition.

We checked into our backpackers and made our way down to the beach asap. The surfing site is called Supertubes because its tube-shaped waves are often regarded as the best in the world. Because of where the waves break, we were able to sit right on the beach and watch the action come to us!

There were beer stands and a proper commentator, it was a great set up. We watched a few Aussies, a Tahitian, a Portuguese guy and the South African surfers for about 3.5 hours before getting hungry and cold and heading home. The level of skill and endurance these guys have is unreal…paddling and surfing for 1/2 hour straight 5 times throughout the day, amazing.

We enjoyed watching them and could’ve done it for hours more. The next day was the finals and the South African surfer won first place and took home $75,000, a $10,000 Nixon watch, sponsorship and points towards his world standing….not too bad for a weeks “work”. Back home after a great day of surf spectating before heading out the next morning. 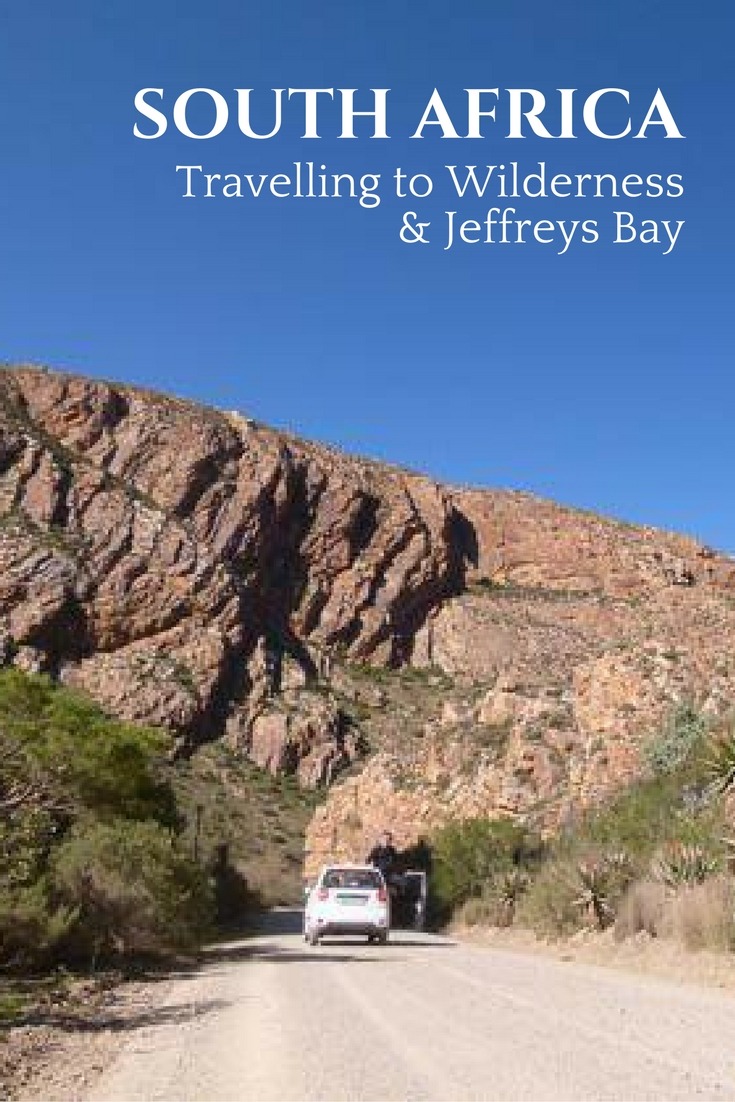 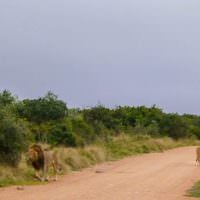 Tsitsikamma & Addo Elephant National Park, South Africa – This Is Why We Travel

One thought on “Travelling to Wilderness & Jeffreys Bay, South Africa”