Ever since we began travelling, we’ve been on the hunt for lush jungles, eco-lodges, beautiful beaches, pristine coral reefs, friendly people and delicious food; and from what we’ve heard, Costa Rica has all of that in spades! However, we’ve also heard mixed reviews about Latin America’s green nation and while we’re excited to visit, we do have our reservations.

A good friend of ours recently travelled to Costa Rica and though he did speed through it pretty quickly, he told us that it was very costly and the people were rather cold. We’ve since dubbed it “Costly Rica” in anticipation of the travel expenses, but we hope to have better people experiences than our friend.

Despite some mixed reviews about the country, we are still very excited to go there and find out for ourselves!

You simply cannot visit Costa Rica without diving deep into the tropical rain forests. We love jungle hikes and we would definitely love to head out into the Costa Rican jungle and spot some of the flora and fauna that makes this country so unique. 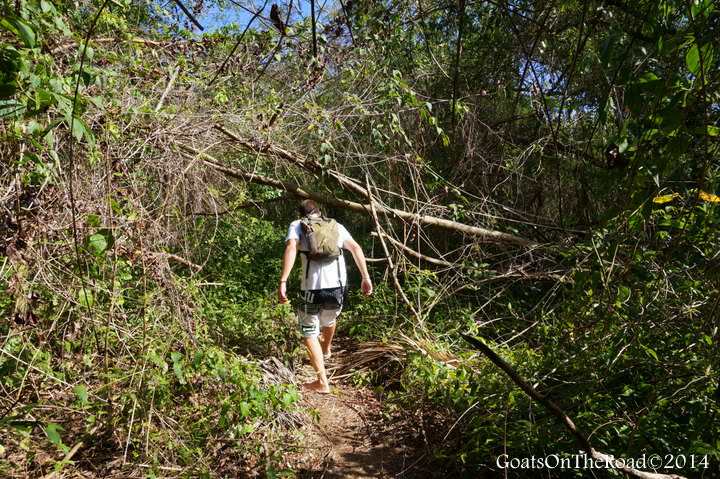 Our friends Dan and Casey over at ACruisingCouple.com have told us all about the incredible Cristalino Lodge in the middle of the Amazon Jungle. In their review of the accommodation they said that this lodge was “the perfect combination of eco and luxury in the Amazon“.

Since reading their article, we’ve wanted to visit this incredible Eden and see for ourselves. The lodge also offers tower lookouts, jungle treks and night-time campfires. We can’t wait to visit some of Costa Rica’s many eco-lodges!

We haven’t climbed a steamy, geothermal mountain bomb since we were in Indonesia back in 2009 and it still remains one of the highlights of our first trip through Southeast Asia. One thing we didn’t manage to see was live lava, bubbling in molten pools. This is something that is definitely on my bucket list and the Arenal Volcano in Costa Rica is famous for spouting off glowing volcanic liquid from time to time. While we don’t need to get too close, we both want to climb Arenal and get a good look at its molten core.

Who doesn’t love a beautiful beach? According to CNN, Costa Rica’s Dominical Beach is one of the top 100 nicest beaches in the world! But this nation’s coastline isn’t just for swimming. Dariece and I are dying to give surfing another try and Playa Cocles is meant to be an excellent place for beginners. We first attempted to ride waves in Lombok, Indonesia and ever since we’ve been waiting to get back on the board and give it another go.

If you read this blog regularly, then you know that I am a scuba diving addict. Everywhere I go I like to get under the sea and explore the reefs and Costa Rica will be no different. Even though it’s a relatively new dive destination, there are many great sites around Osa Peninsula and Caño Island. So far the only dives I’ve done in the region have been in Tulum, Mexico, Isla Mujeres, Mexico and Ambergris Caye, Belize, but I’ve yet to dive on the Pacific Coast. The Osa Peninsula is on the West side of the country so it will be the perfect opportunity for me to try out new waters. 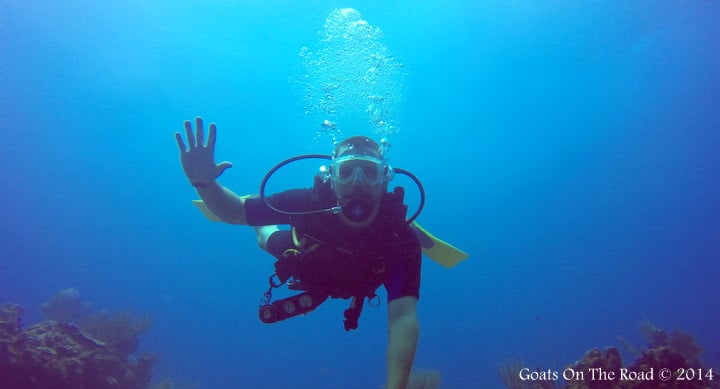 When Will We Go?

We still haven’t decided exactly when we will be visiting Costa Rica, but we figure it will be sometime in the next 5 months. My friend Jeff over at Middle Class Dad has some great suggestions in Guanacaste, Costa Rica that I’ll be checking out.

We’re currently (slowly) making our way south through Mexico and into Guatemala (eventually) and we figure that we may be in CR by July of this year. But (as you know if you follow us) plans always change and we’re not fully sure when we’ll be there. One thing is for sure though, we’ll be spending about a month in the country and seeing as much of it as we can, while still travelling slow and soaking it all in.

Do you have any recommendations for us in Costa Rica? We love finding new places based on our readers ideas. Was our friend right about the high prices and cold people? Please share with us in the comments below! 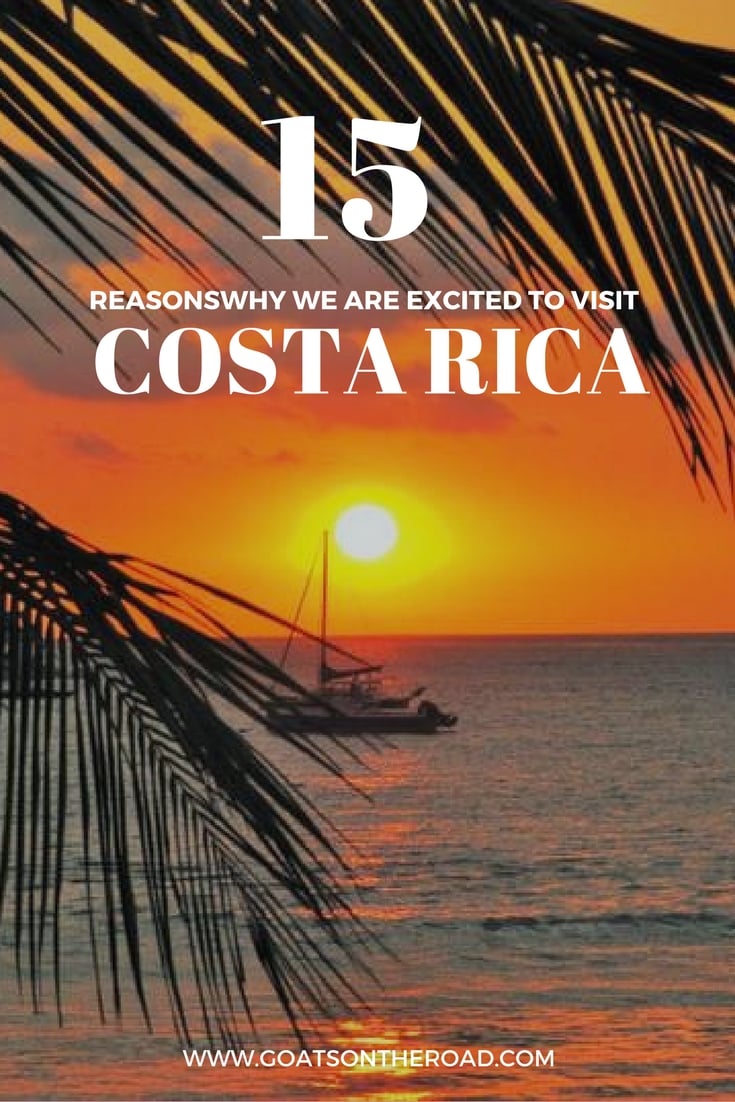