We ended up spending 14 glorious days in El Nido and didn’t see a drop of rain. The weather was spectacular, the sunsets extraordinary, the diving and snorkelling exceptional, and the local rum was delicious! It was a perfect little town. There wasn’t too much development, it wasn’t overrun with tourists, the locals were friendly and it had just enough traveller comforts to keep us happy.

Although we didn’t stay in any of the Palawan resorts, we loved our little cottage on El Nido. We spent our last couple of days swimming at some of the best Philippines beaches, wandering around town, enjoying coffee and meals on our patio and relaxing. We had some big travel days ahead of us and we definitely needed to rest up.

From El Nido, we took a minivan to the capital city of Puerto Princesa. We had been there before when we first got to Palawan Island and we again stayed at the Dallas Inn.  We had one day in the city before flying out to Kuala Lumpur.  We had yet to see the most recently named Natural Wonder Of The World, the underground river & caves of Palawan.  Since we had one day to spare, we decided seeing this sight was the best idea.

We made our way to the agency selling the permits and were a little bit disheartened to see a sign on the door saying “full until May 15, 2012”.  Only 600 people a day are permitted to enter this natural wonder and apparently we wouldn’t be one of them.  But we didn’t give up so easily; we went into the office and after a few puppy dog looks, a few “but we came all the way from Canada to see it” lines and the giggling women behind the desk gave us a break and added us to the list.  602 were allowed in that day.

The next morning at 6:30 we were up and having our fried egg breakfast before being picked up for our trip to Sabang town to see the Wonder Of The World.  We had pretty high expectations heading into this tour.  We’ve seen some amazing caves in our day i.e. Jeita Grotto in Lebanon and Bora Cave in India.  However, since it’s now a Wonder, we figured it should be pretty good.  And it was.  It’s one of the world’s longest underground rivers, water runs through the entire cave meaning that we were going through it by boat.

The cave is 8kms in length, but tourists are only allowed to see the first 1.5kms.  The stalagmites and stalactites reaching from the ceiling to the floor and floor to ceiling were massive.  There were bats screeching and flying around, clearly irritated that we had disturbed their sleep.

Apart from a flashlight that the boatman had, it was pitch black in there.  It’s unfortunate that groups are only allowed to go in the first 1.5 kms, but they are trying to preserve the cave system.  After seeing formations looking like Jesus, a candle with dripping wax and mushrooms, we made our way back to the light at the entrance of the tunnel.  What set it apart from others that we’ve seen is the fact that there’s water inside and you can travel by boat for a very long time.  However, if we were to compare the formations with that of the cave in Lebanon, it doesn’t compare whatsoever.  In my opinion, it was really neat, but not Wonder worthy.  Perhaps the other 6.5kms of the cave are what set it apart from other cavern systems, but the 1.5 kms that the tourists see definitely doesn’t compare to the likes of Jeita Grotto and Bora Caves.

We also decided to hop on another boat and go through a natural mangrove. It was barely off the main road but after 3 minutes of being in the boat, we felt completely isolated in a wild, overgrown forest.

The sound of vehicles and the smell of the city gave way to the sounds of animals and the smell of fresh, jungle air and the humidity skyrocketed.  Our boatman discovered a couple of snakes and a large beehive and explained about the ecosystem that sustains this massive forest.  Unfortunately, the enormous python that frequents the branches close to the river was scared off by the heavy rains from the night before.

We made our way back to Puerto Princesa and had a delicious Vietnamese noodle soup before making our way to the small airport.  We were on an evening flight to the city of Clark, just outside of Manila.  This city is known for its prostitution & general sleaziness, but that’s where a lot of the budget flights leave from.  We found a good hotel and went to sleep.  We were off to the airport again in the morning to take a 4.5 hour flight to Kuala Lumpur in Malaysia.  Our carbon footprint hasn’t been the greatest lately, but it’s the best way to get around the Philippines (prices are comparable to the bus) and in order to actually get to the archipelago, flying is essential.

Out of our 5 weeks in the Philippines, 2 of those were spent wishing the torrential rains would stop.  However, the other 3 weeks were perfect.  We made some new friends, ate some delicious food, rode on some of the most interesting transport yet, saw some of the best sunsets ever and went to some outstanding islands.  There’s so much more to see here.  We’ll definitely have to come back to this interesting and diverse place one day…hopefully soon!.

BUDGET BACKPACKING GUIDE TO THE PHILIPPINES 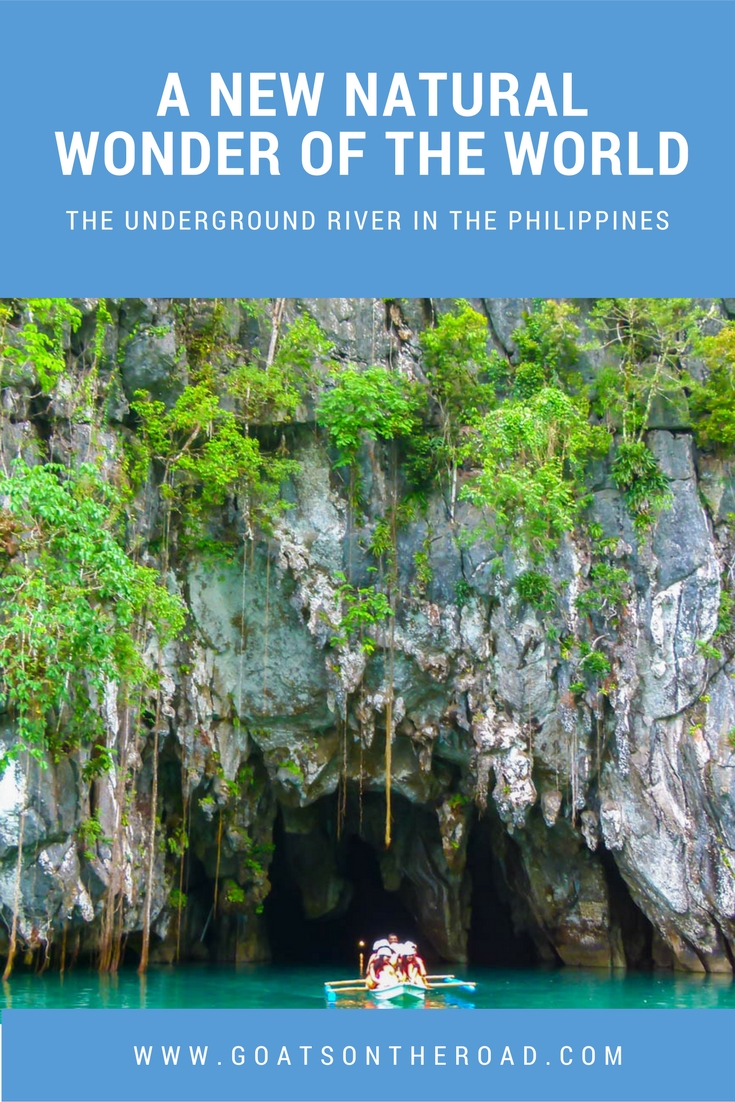