Iranian People: Are They Really As Nice As Travellers Say?

If you’ve ever travelled in, or around Iran, then you’ve experienced or heard the rumours about the Iranian people. Countless travellers rave about their hospitality and their generous, genuine nature. But are the Iranian people really as nice as travellers say? We spent 31 days travelling Iran and we’ve definitely formed our own opinion. 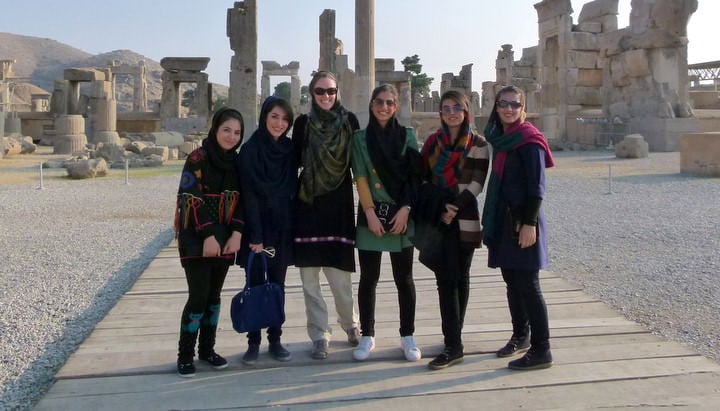 From the moment we entered Iran, a few things were clear. The Iranian people are very curious about foreigners. Almost immediately after crossing the border from Turkmenistan, we were greeted warmly by local people on the street yelling: “Welcome to Iran!”. People in Iran have three main questions that they want to ask visitors right away, and they usually go in this order:

2. What is your religion?

3. What do you think about Iran?

If the conversation carries on, Iranian people will be genuinely interested in your family, your education, your beliefs and your stance on Iranian politics, customs and ceremonies. People who approach you on the street in Iran are very rarely hoping for business and almost always sincerely interested in you and your perspective on their country.

“You don’t even need to book a hotel in Iran, just stand on the street with a perplexed look on your face and a local family will invite you into their home.” – Danish traveller we met In Uzbekistan

While I wouldn’t rely on this, it would probably happen in Iran. The minute you pull out a map, someone is there to help you. Often if you look thirsty, someone will invite you in for tea and it only takes about 3 minutes of honest conversation before your new Iranian friend will offer up their home, their table, and their life in hopes of making you feel welcome. Granting hospitality to foreigners is deeply ingrained in the Iranian culture and they feel very embarrassed about how they are portrayed in the global media.

“Do you believe the news that says that Iranian people are all terrorists and extremists?” – Iranian man we met at Persepolis

Many foreigners think Iranians are Arabs. They’re not.

People think that bombs go off in Iran. They never do.

People think that Iranians are terrorists. You’d be hard pressed to find a terrorist outside of sketchy border areas.

People think that Iranians hate the West. They don’t. Some hate Americans and if you look at their history, you’ll maybe understand why.

Iranian people are well aware of the media coverage they receive abroad and they are appalled by it. They know who they are and it is pure discrimination of press that causes westerners to gasp when you mention travelling Iran. Iranians are a proud people, who stand for what they believe in and have made great changes in government and human rights throughout their history.

The current state of the country is still a work in progress, and the locals often express their pride for their nation and in the same breath, disapproval of certain government policies.

“You’ll never get ripped off in Iran” – Traveller

It is true, there is less petty crime and bad business deals done here, but that doesn’t mean that they don’t exist. Iranian people are humans, living in a developing nation and the same precautions should be taken while travelling here as anywhere else in the world. While the regular local population is completely genuine, loving and trustworthy, Taxi drivers, tour guides and business owners are still out to make a buck.

If there is one flaw in the impeccable character and hospitality in Iran, it is the shortcomings in making an honest deal. This isn’t to say that everyone is going to try to get a little extra, but beware that people in businesses sometimes give you a price and then expect more at the end. Be sure that you make your price VERY clear and never give in and pay more than originally agreed upon.

Iranian Taxi Driver: “You are such a nice man, no need to pay”

Sound confusing? It is!

While this social game is less in existence now than in the past, taxi drivers and bazaaris (shop-owners) will often still offer to give their services and products away for free. If a person accepts this offer without following the unspoken truce of Taroof, it is extremely bad form. Taroof is a landmine of social taboos for those who don’t understand it.

We have had amazing experiences with the people here and they TRULY are the most friendly people we’ve encountered in travel. We feel safe 100% of the time because 99.9% of Iranians are always looking out for us and trying to make sure that nothing but good things happen to us while we’re in Iran.

We’ve been invited into numerous homes and we stayed with a local couple in Esfahan, but there are, like everywhere in the world, people who are desperate or corrupt and will try to steal from you. There are just a lot fewer here than in other places we visit.

“Iranians aren’t even religious. There’s booze in all of the shops. They party and drink and smoke pot” – Norwegian traveller hell-bent on smashing our misconceptions of Iran. His statement, of course, wasn’t true.

What this traveller was trying to tell us is that not everyone in Iran is a conservative Muslim, and this is absolutely true. We met people of all walks of life and all different religions. We met Bahá’í, Christians, Muslims, Zoroastrians and even non-religious people with very similar views to us. One thing is for certain, the clothing worn outside is a government-forced facade in most cases and many Iranian people would dress differently if they were allowed.

When you enter an Iranian home in Iran, depending on the religion, you’ll probably see the women wearing a t-shirt and shorts. This happened to us on numerous occasions, and we were completely surprised!

We love to explain to people how safe Iran is and how amazing the people here are, because it’s true. But as travellers, and bloggers, we also feel the need to tell people both sides.

Travellers we met before coming to Iran were so determined to make it known that Iranians were amazing people that they often put them at a super human level. The reality is, the majority of the population are conservative muslims, booze is illegal and not easy to find for travellers (locals tend to know where to get it, however), there still are con-artists here, and Iranian people won’t jump in front of a car to save your life.

One thing is for sure, the people in Iran are the most hospitable we’ve ever come across in our travels, rivalled only by eastern Turkey and western Egypt. But it is still important to follow your gut while travelling and always be a little cautious.

Never let your guard down completely and you will have a great time in Iran. It is one of the most underrated and misunderstood places on the planet, so let’s help people understand it by explaining it honestly. It’s such a phenomenal place, that there is no need to exaggerate.

Have you ever been to Iran? Please share your experiences you had with the local people! Comment below. 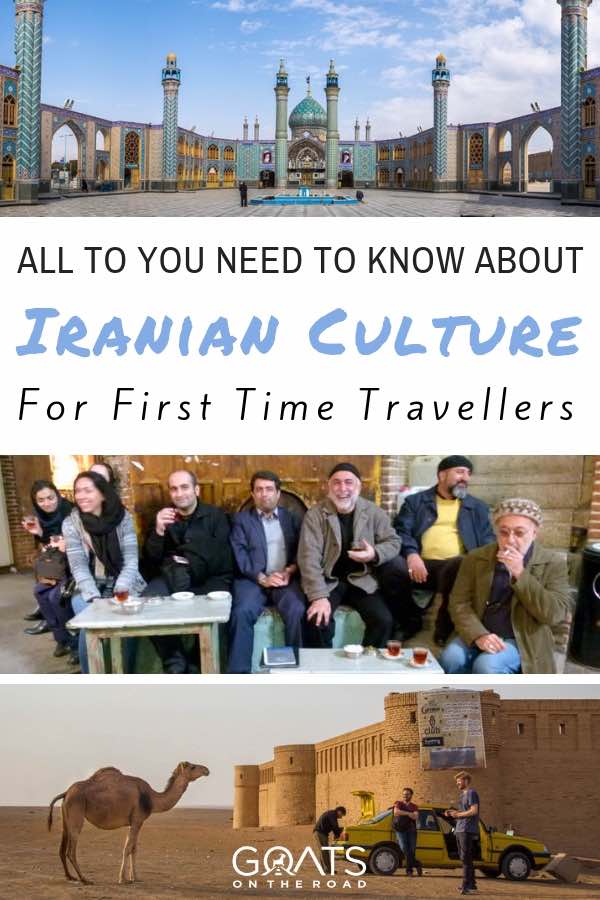 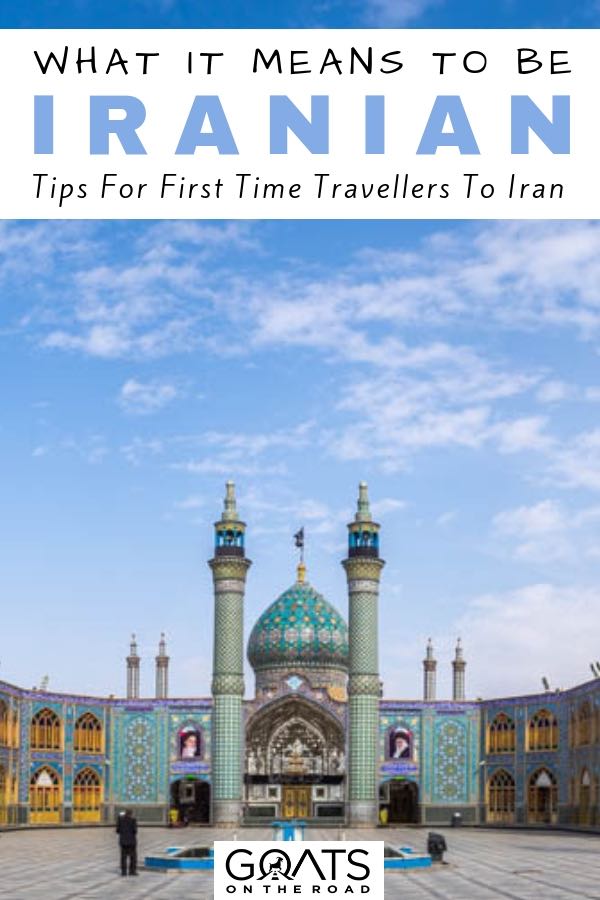 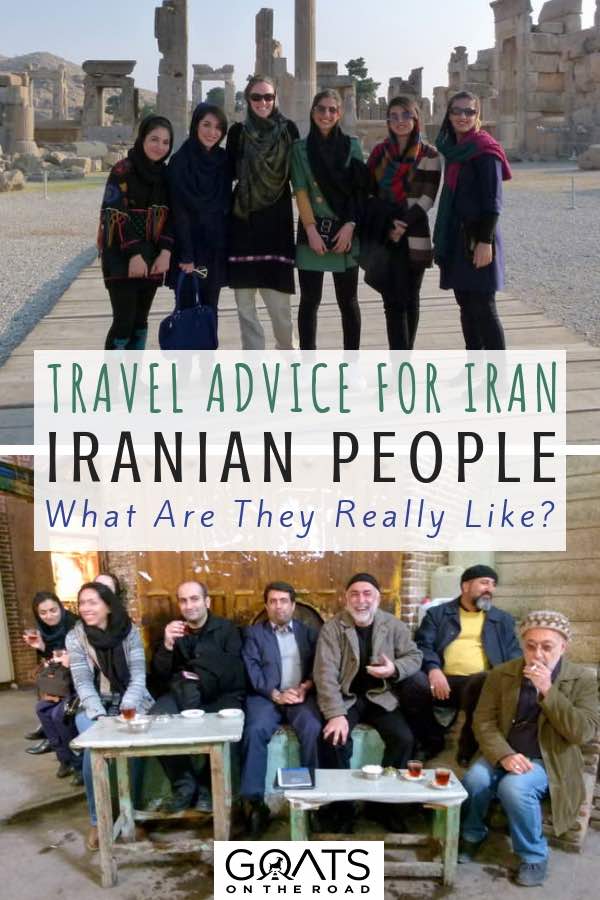 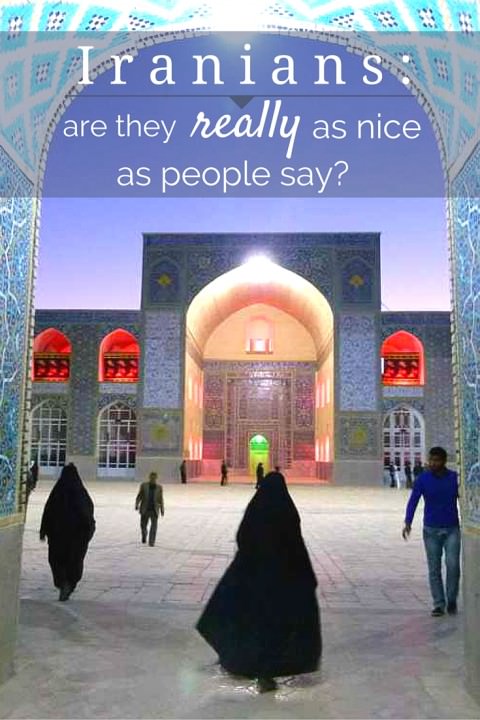