In 2015, my wife Sarah and I started planning what was intended to be a year long travel adventure. The first thing we did was to draw up a long list of the countries that we most wanted to visit.

I’m talking dozens and dozens of incredible places, that for one reason or another we had a strong desire to explore. But strangely enough, Grenada, the beautiful Caribbean island where my mum was born, just wasn’t on that list.

I think in many ways, the idea of it was too overwhelming for me. What if it didn’t live up to the expectations I had of it? What if I felt no connection with it? And what if I simply didn’t like it? 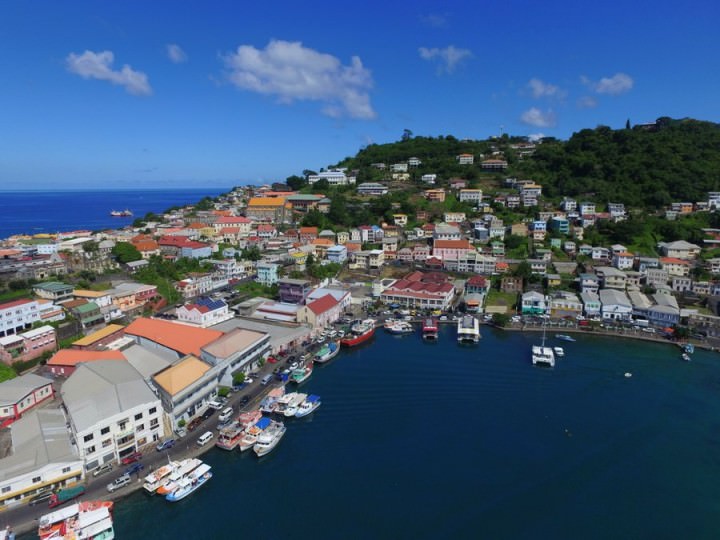 But the more that we’ve travelled, the more I’ve begun to feel this intense, almost gravitational pull towards Grenada. It just seems crazy exploring so many amazing new countries, while at the same time putting off visiting the one that has the most personal meaning to me.

Where Are You From?

When you travel, there’s one question that you have to get used to being asked over and over again. Whenever you meet someone new, it’s usually the first thing to come out of their mouths, long before they’ve even asked your name.

I guess for many people it’s a way to start building an idea of what you’re like as a person, to help file you in a neat little box in their minds. That question is “Where are you from?”.

For most people it’s probably quite a straightforward answer, one that they don’t even have to think about when providing it. But for me it’s not so simple. You see, I’m mixed race, and visibly so. When someone directs that question towards me I have to try and figure out exactly what they mean. 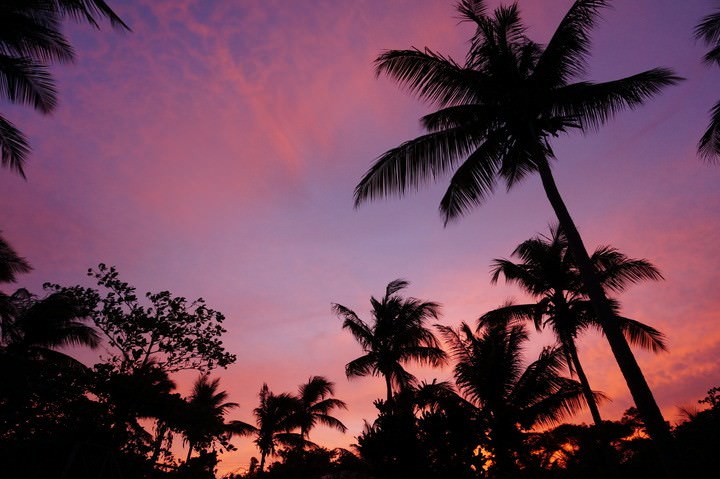 If I reply with the country of my birth, the next question is often “No but I mean where are you from originally?”, implying what is my heritage.

Even though this question has a pretty straightforward answer which now rolls off my tongue automatically, the more I’ve been asked it, the more I’ve begun to question it myself. So it’s set me on a path of wanting to discover exactly where I come from. Which of course means I absolutely need to head to Grenada.

I was totally fascinated by the idea of Grenada when I was a kid. My mum would tell me spellbinding stories of the country where she spent her youth. It seemed so far removed from anything I knew, that in my mind it grew into this almost mythical place.

Lush green hills dotted with colourful wooden houses built on stilts to protect them from flooding. Trees laden with exotic fruits like bananas and mangoes that just grow freely in people’s backyards. White, palm fringed beaches which lead down to crystal clear, warm waters, the kind I’d only seen in magazines. It all sounded incredible. 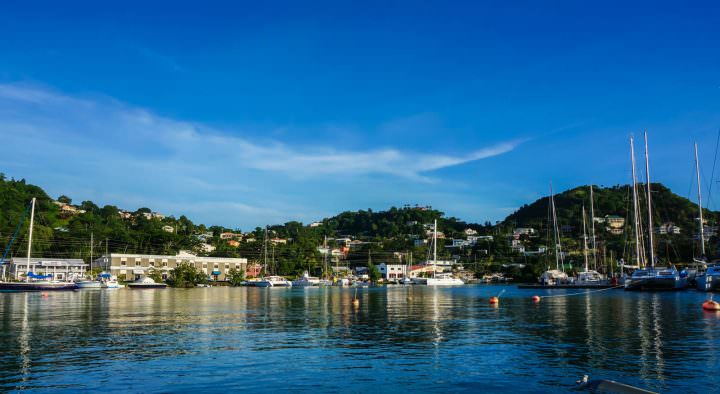 I was born and grew up in London. But despite being from a relatively small island myself (the U.K), I struggled to get my head around just how tiny Grenada must be.

I’d bombard my mum with questions like “How long would it take me to walk around the whole island?” and “Would I be able to swim around it without stopping?”. I guess I was trying to build up a picture in my head using the only real measures I knew at that young age.

The older I’ve grown, the more personal these questions have become. Will I feel a connection to this country that is already inextricably a huge part of me? Will getting a better understanding of Grenada give me a better understanding of myself? And so I’ve decided it’s a trip that I need to make, to really get to know my family and the place that accounts for so much of my identity.

I’ve recently come across an awesome series called Discovering Routes that’s showing both online and on TV. It follows the story of brother and sister Garrett and Miristi as they undertake a journey of discovery to the Philippines. Similarly to what I have planned, they’re unearthing the place where their mum was born.

Amazingly, I found that a lot of the feelings they express and emotions they talk about mirror my own exactly. 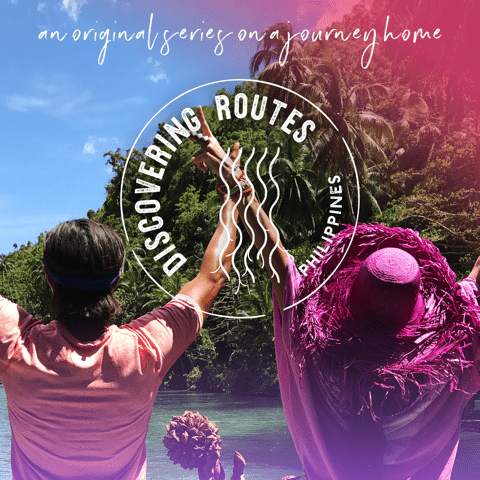 They’ve both travelled extensively in the past, but neither has ever made it to the Philippines before. Seeing it as they do, with a mixed sense of nostalgia and familiarity at the same time as it being completely new, is compelling viewing. You can really feel just how excited and emotionally charged they are as they take it all in.

Also, Garrett’s backstory is fascinating. I knew of him before I started watching this show from reading about his life before setting off travelling with his family over two years ago.

Basically he developed an app which he sold to Snapchat for $54 million. And then did what a lot of people dream about doing if they were to come into that kind of money, set off to see the world. 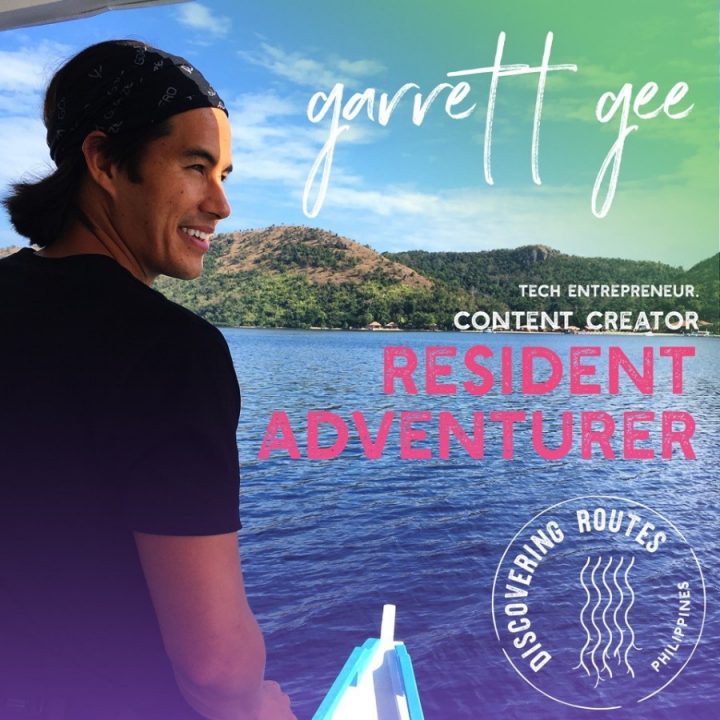 The series does a great job of showcasing the stunning landscapes and vibrant culture the Philippines is famous for. It’s thrilling to watch them fall in love with the country of their ancestry through the exciting experiences they’re having. You can see info on their Facebook page here, or on their Instagram here and catch new webisodes every Monday & Thursdays on DiscoveringRoutes.com.

Discovering Routes has given me some real inspiration to start planning my trip to Grenada. But more than that, it’s made me realise just how important a journey it is for me to undertake. History has always been an interest for me, so I feel delving into my own should really be a priority. If like me you’re always on the lookout for travel inspiration, check out the second episode.

Let us know in the comments if you’ve got a journey of discovery that you’d like to go on and where to. Or if you’ve already undertaken one, how did it go and what did you find? 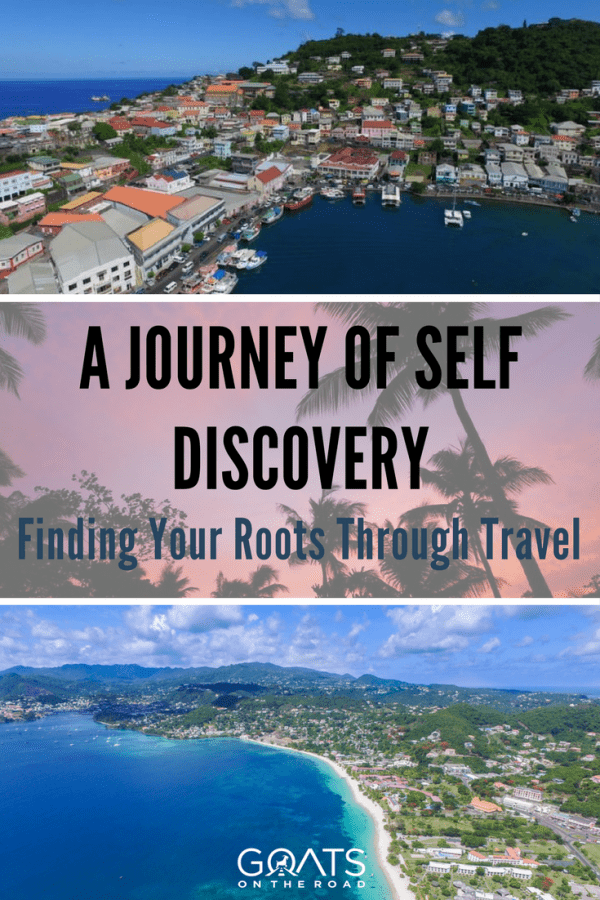 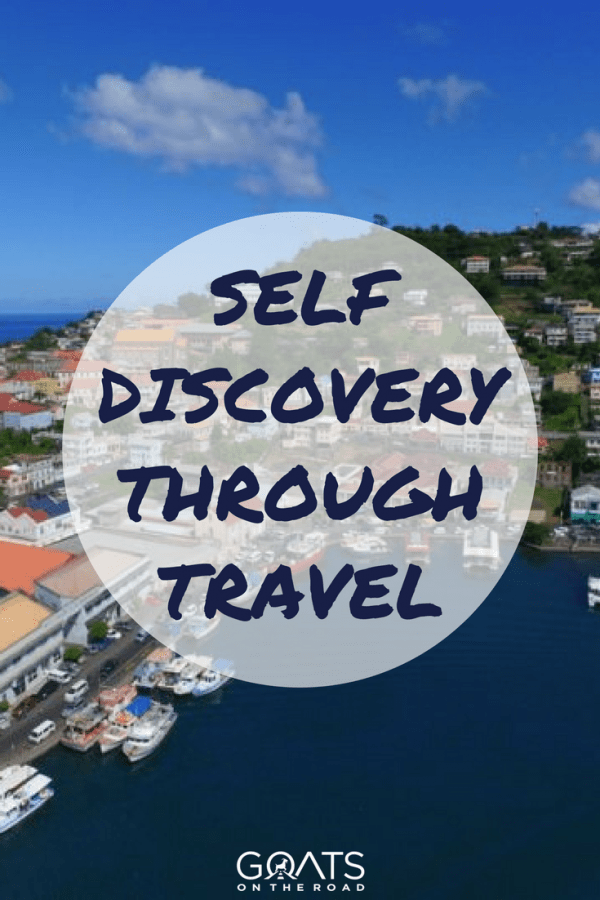 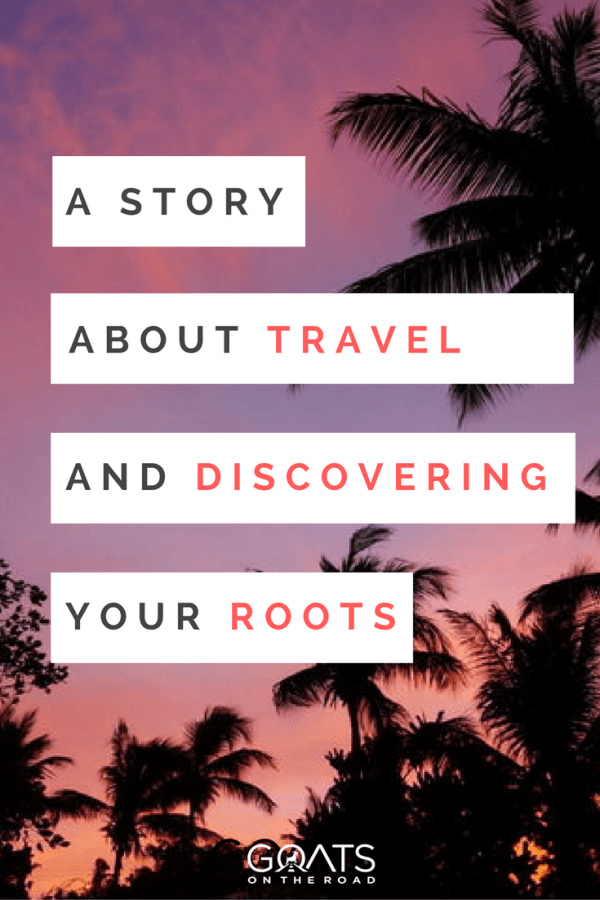